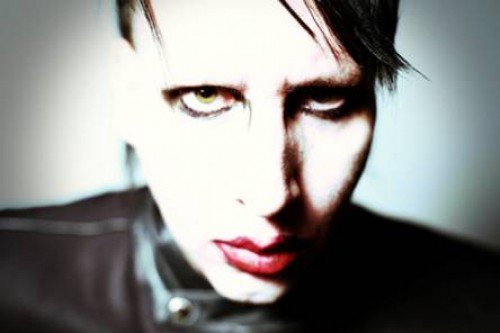 Check out Marilyn Manson’s rather amazing video for “’Hey, Cruel World…’. The video features up-close footage of the band in a stunning B&W live montage from from Milan to Brixton to Los Angeles on Manson’s 2012 international tour

The track is taken from Marilyn Manson’s eighth full-length album Born Villain which debuted in the Top 10 on the Billboard Top 200 Album Chart, also grabbing the #1 spots on both the Heavy Album Chart and the Independent Album Chart.

The video was created with music video and documentary director Tim Mattia, who creates unique films for AmpRockTV – a series of films from innovative artists such as My Chemical Romance, Korn and Marilyn Manson.

“I first met Manson in March of this year when he took part in the series ‘The Words’ for AmpRockTv,” says Mattia. “It was amazing to work with such an iconic artist, so when he asked me to film some live shows with him, I obviously said yes.”

“We shot over four nights in the UK, Italy and America, capturing what I think is one of the world’s most exciting live performers at his best.”

Marilyn Manson and Rob Zombie kicked off their ‘Twins of Evil’ ,arguably the most exciting rock tour this year, in Phoenix, Arizona. 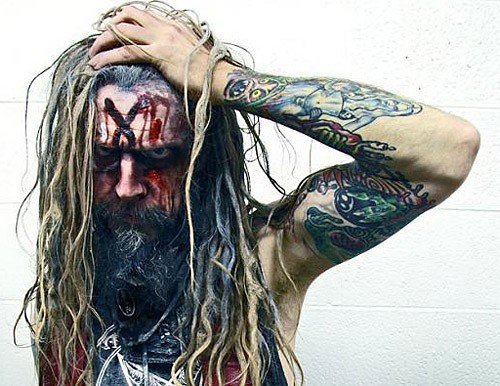 Debauchery, theatrics, and a full-on assault on all the senses await fans as part of a mammoth U.S. and 10-country European tour.