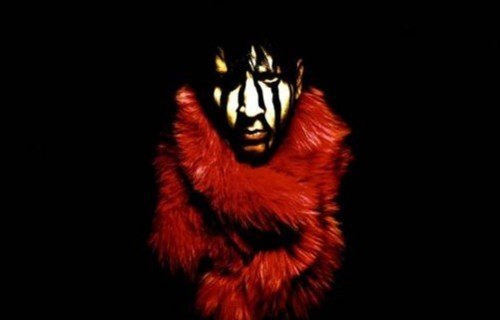 Marilyn Manson premiered the video for his new single ‘Slo-mo-tion’. The video was directed by Manson himself and is the second to be released from his latest album ‘Born Villain’.
Check out Marilyn Manson’s ‘Slo-mo-tion’: Dirtyphonics massive remix, out now on Beatport.
Manson will also hit the road with Rob Zombie this November, co-headlining The “Twins of Evil” Tour. The tour kicks off September 28th in Phoenix and hits the UK on November 26th.
“Twins of Evil” UK tour dates:
26th November – The O2 –LONDON
27th November – MEN Arena – MANCHESTER
28th November – SECC – GLASGOW
29th November – NIA – BIRMINGHAM
Tickets available from Kilimanjaro
marilynmanson.com
twitter.com/marilynmanson
facebook.com/marilynmanson