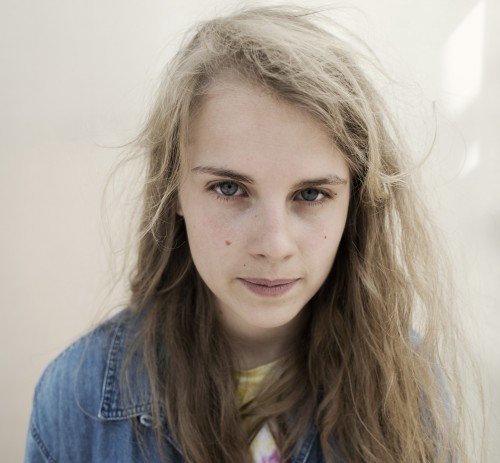 Marika describes the swarming, psychedelic grit of ‘Cinnamon’ as about “the dumbing down of humanity”.

This December will see Marika heading back into the studio with Charlie Andrew to start work on her debut album as well as heading out to play the following UK shows: