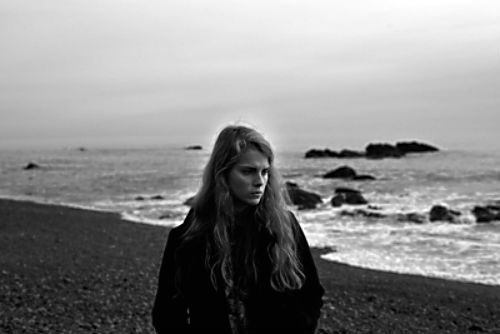 Lovely and intense singer/songwriter Marika Hackman announces the release of a mini album ‘That Iron Taste’ produced by Charlie Andrew (Alt-J) due for release 25th February on Dirty Hit.

Watch the video for the amazing ‘Bath is Black’, taken from the mini album:

Marika has recently been invited to play with Ethan Johns on his February 2013 tour and will headline her own UK tour March 2013.

Marika says: “I don’t know why I started writing; it’s something I’ve been playing around with since I was so young that I can’t remember how it began. 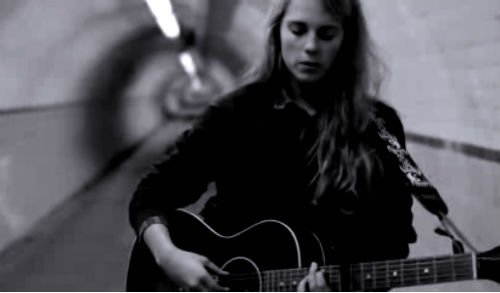 Marika’s music channels something very different to the happy-clappy nature of recent folk, hers is a far more potent vision in the lineage of Syd Barrett, but presented by an enigmatic beauty with a striking vocal delivery more akin to that of Nico.

Lead single ‘Cannibal’ is an outwardly accessible, and eminently listenable song with some deep rumination about the conflicts between human evolution and personal greed.

Intrigue is at the heart of Marika’s music, but there’s something gloriously attainable about her as an artist, and her commitment to touring and meeting with a receptive audience who are searching for the very same antidotes to the challenges of modern life.