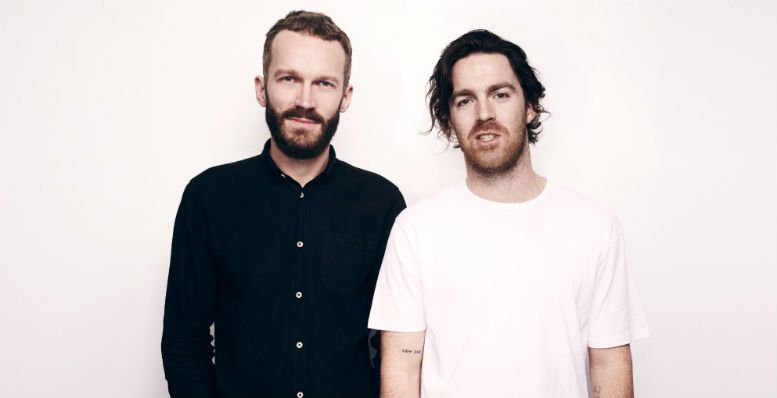 You may ask…How does a relationship between a London-based DJ and Brooklyn-based Australian producer blossom? Twitter, obviously. Notes Marr, “Nick posted my song on Twitter. I messaged him and said thanks and a conversation started – all nerdy stuff about recording processes. Pretty soon we started exchanging song ideas in voice memos. He then suggested maybe we try and do something together.”

On the recording process, Marr adds “It was a real thrill as the songs came together. As far as working out lyrics and music the guy is super-talented. He writes all his lyrics in his black book and he loves his pen. Actually, Nick, I was rummaging through a drawer in my studio the other day and I found your special pen – do you want it back, mate?”