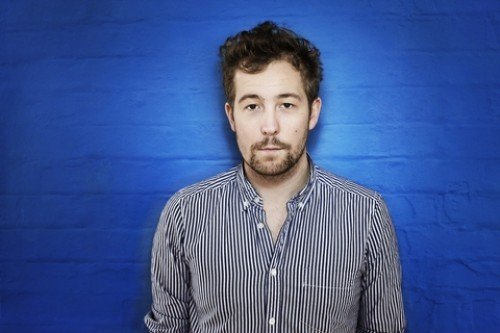 The amazing Marcus Foster returns with the uplifting single ‘Worn Down By Time’ and the reflective ‘I Won’t Let Love Get In The Way’ as free download.

Both tracks are taken from the forthcoming mini-album (recorded in a barn in Sussex) ‘The Last House’, scheduled for release October 2012.

Marcus says: “These songs we recorded in just under ten days, they are pretty raw but I feel like they have captured the energy I put into my live shows.

I wanted ‘Worn Down by Time’ to sound similar to an old Otis Redding song or a bit like the way Van Morrison played with The Band on The Last Waltz. It has an old school sound to it and I can’t wait to play it live with a horn section.”
Marcus Foster – Michael Kiwanuka support tour (US)
18.09.12 – New York – Webster Hall
19.09.12 – Boston – Paradise Rock Club
20.09.12 – Philadelphia – Trocadero
23.09.12 – Detroit – Magic Bag
marcusfostermusic.co.uk
facebook.com/MarcusFoster
@MarcusFoster1