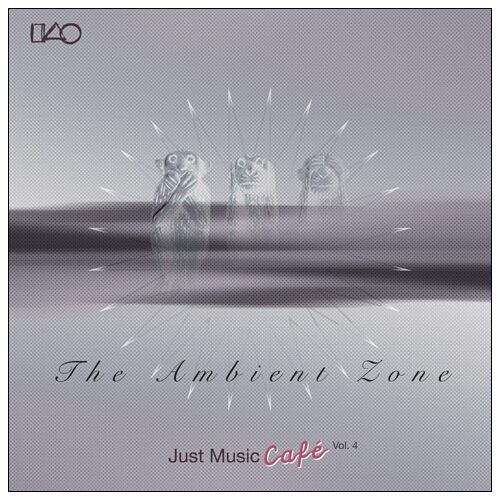 ‘The Ambient Zone’ is an amazing journey into electronica and ambient sounds.


The inspiration to create ‘The Ambient Zone’ come from prolific ambient and electronica label Just Music, after a number of their artists were commissioned to compose music for a worldwide online campaign around relaxation.

One of these pieces, ‘Weightless’ by Marconi Union has been hailed as the world’s most relaxing song ‘proved to reduce anxiety by 65% and slow heart rates by 35% as the listener ‘s body rhythm syncs with the song’s’.

Created instinctively and intuitively by Marconi Union, ‘Weightless’ has been claimed to have therapeutic properties in the way the track almost appears to have its own heartbeat and induce an almost trance like state in the listener.

The track is now available for the first time ever on CD as the opening track of this new compilation.

Compiled and mixed by DJ Ben Mynott, it is coupled with exclusive first releases of other pieces created for the campaign by Just Music’s Laki Mera, Digitonal, Echaskech and Honeyroot, together with a selection of tunes from other Just Music artists and alumni including Jon Hopkins and Leo Abrahams, and also introducing music from new electronica signing to the label, Op.(pronounced Opdot).

Says Ben Mynott : “I have absolutely loved putting this album together. Once again it highlights just how prolific the Just Music label is – it defies genre pigeonholing – instead concentrating on electronica with melody, vocal tracks with meaning and instrumental tracks with feeling. The Ambient Zone is an album that just screams (albeit quietly) of pure class.”