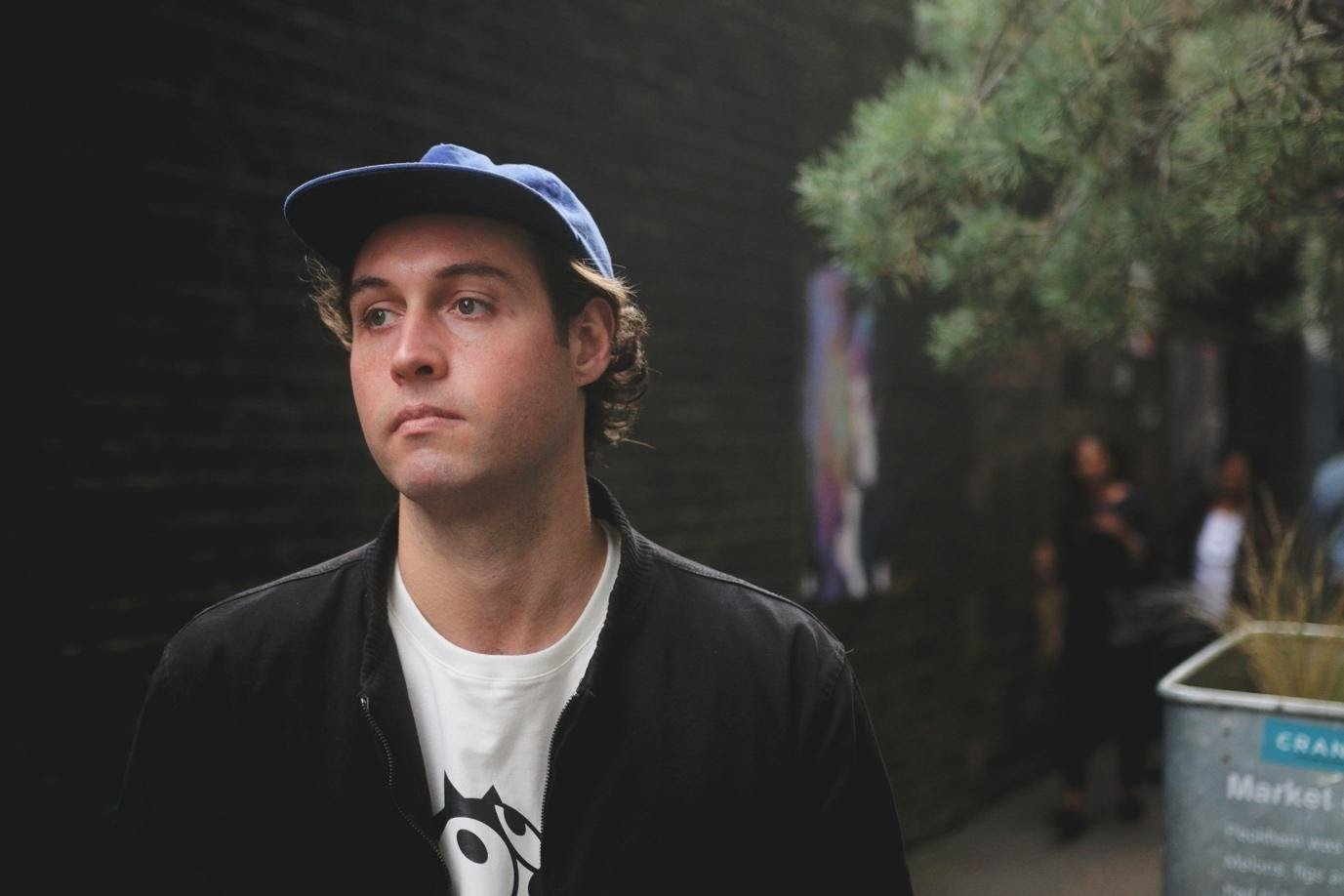 In a world where the majority of people are addicted to social media, attached to their phones and dependant on so much electronic devices, it can be a little frustrating when there are genuine environmental changes that need to happen, but won’t because of the lack of motivation to be on our devices less.

This is how Marcelo felt when writing I Went Down and the way the track was created and produced shows just how passionate Marcelo is about this topic and how the changes of modern life have impacted us.  The track has a more chilled feel to it by using a piano and ukulele, which is a contrast to the track talking about the realities of war and environmental changes.

Marcelo has always been influenced by indie and folk rock and wanted to use this type of music to talk about the taboo subjects in our culture such as social alienation, greed, despair and the human condition.

In music, we need more of this, someone who isn’t afraid to talk about subjects that aren’t spoken about enough, but the Brazilian, who’s based in London, has always spoken about these subjects.  Marcelo previously went under the name ‘The King in Ely Street’ and created some incredible work, but now he’s branching out under his own name, there is no limit to what he can do.

As we enter 2020, this means that Marcelo will be playing some live shows in South America in February and March, but the new year comes with new music on more taboo subjects.  Marcelo wrote I Went Down as a track to say about what we are doing wrong as a society and that we should change, so what will he write about next? Let’s find out…