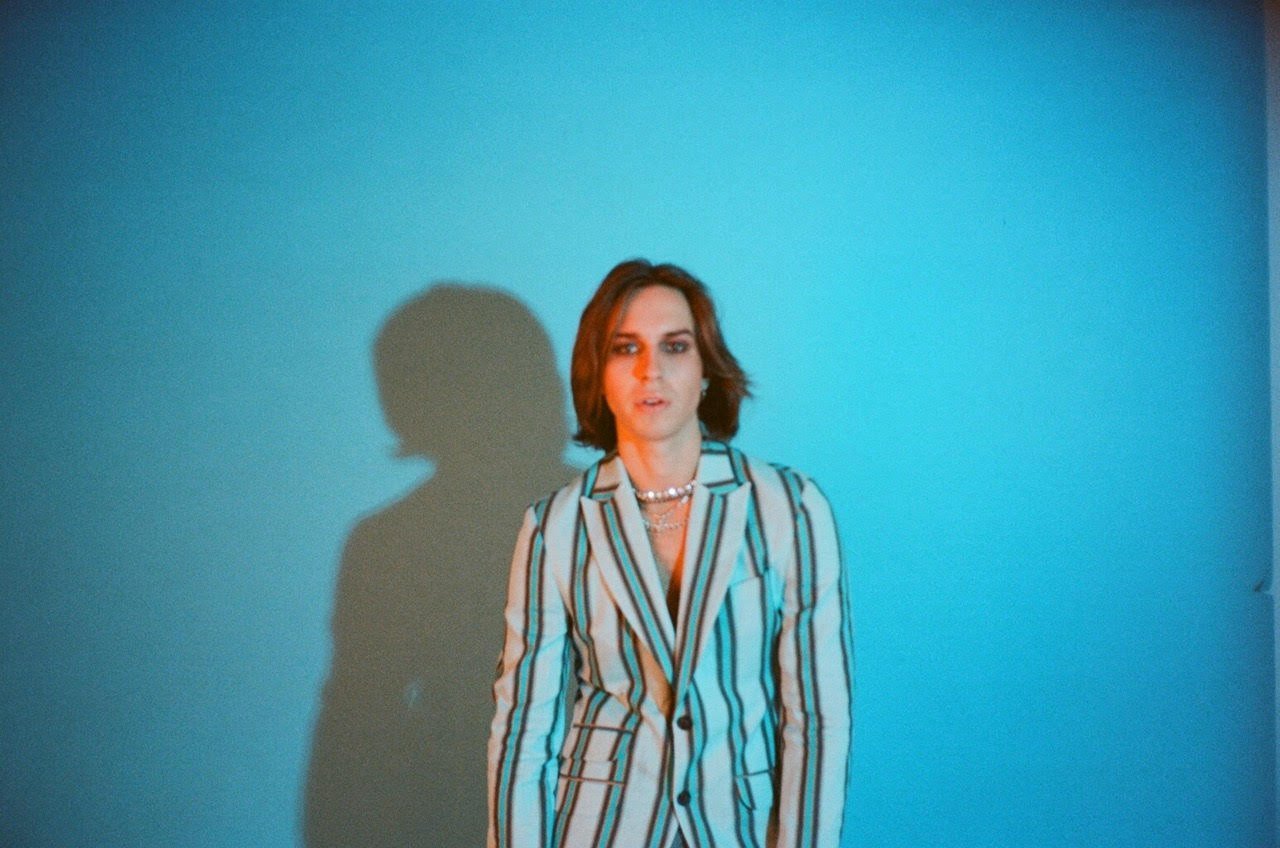 Releasing the second catchy single from his upcoming EP Conversation, singer-songwriter Marcelo De La Vega brings a new Tarantino style video that showcases his talents as both a musician as well as a filmmaker on Broke & Criminal.

Using a swaggering drum beat as a base for its addictive guitar and vocal driven melodies, Broke & Criminal’s risqué video tells the tale of two recluses on the run after they commit a series of murders. Co-directing the short film himself, Marcelo’s talents as a filmmaker is added to his abilities as a singer, songwriter as well as model.

This story of runaways has its roots in reality, as the single relates to the artists pain felt after reconnecting with an ex that had cheated on him at a party. “I found out later that she was still with her then new boyfriend. It was an exceptionally hard and confronting time, because all the feelings I had previously felt, I now had a part of impacting on someone else. Broke & Criminal is a reflection song about this time, and the anger that came with it.”

Coming fresh off the back his debut single last year, Told You picked up coverage and acclaim for music blogs, earning it over 50,000 Spotify plays and growing. Now coming closer to releasing the forthcoming EP, Marcelo is ready to continue his passion for visual artistry with more movie clips to watch out for.