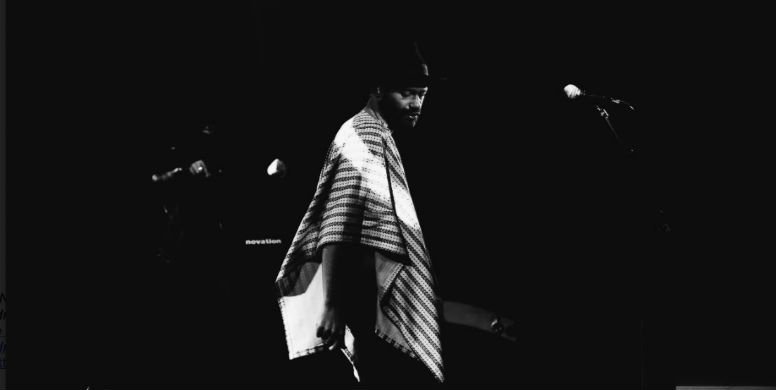 Why did you pick your band name? Any interesting story behind it?

Tell us everything we should know about ‘The 11th Sky’

I’ve been studying the Maori culture here and have been imbuing these songs with concepts from the indigenous culture of New Zealand. The album’s title ‘The 11th Sky’ is a reference to the story of Tāne in Maori mythology.

Has your approach to music changed since ‘Aeons’ EP?

No, ‘Aeons’ was very much the prototype for this album i.e. I felt like I had found my feet as a storyteller on that release and tried to extend on that further with The 11th Sky whilst keeping the instrumentals quite spacious/uncluttered for the most part

Tell us a little about the musical and non-musical influences on this new album.

Most of the influences for this album are non musical, it’s probably more strongly a collection of existential ideas than musical ideas…what I mean by that is – what is it that you the listener remembers most vividly about this record? Hopefully the imagery in the lyrics…

First single was ‘Regulate’ by Warren G. First CD was ‘Things Fall Apart’ by the Roots and first LP was KRS One’s ‘The Sneak Attack’

Whats next for EWH?

Keeping busy over summer here n New Zealand. We are thinking about doing a complete footwork album for the next release so watch this space.