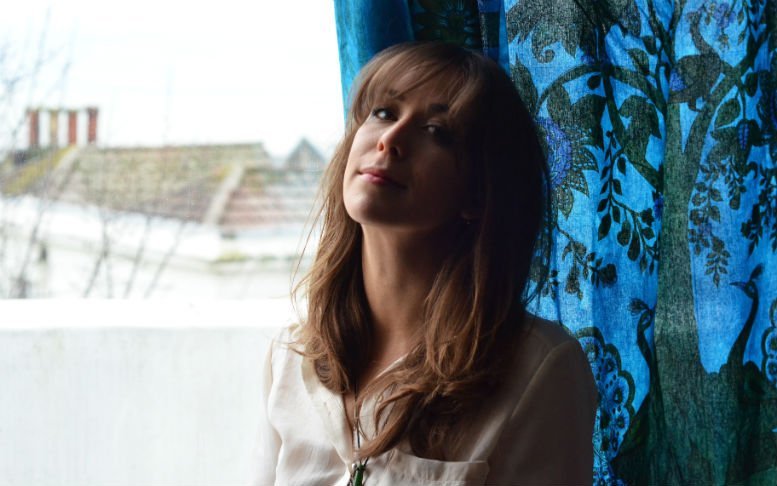 ‘Keep Holding On’ is a soulfully honest and meaningful track,”inspired by the city of Berlin, the people who live there, and a woman named Frieda Schulze, who, aged 77 in 1961, climbed out of a window, to freedom.”

The track is the first single from the intriguing artist’s – London born to a Kenyan family and “who’s called Watamu, Wellington, Berlin & Brighton all home” – debut album ‘Our Good Sides’, out in May, and recorded and produced by Tim Bidwell (Kate Walsh, Fink). 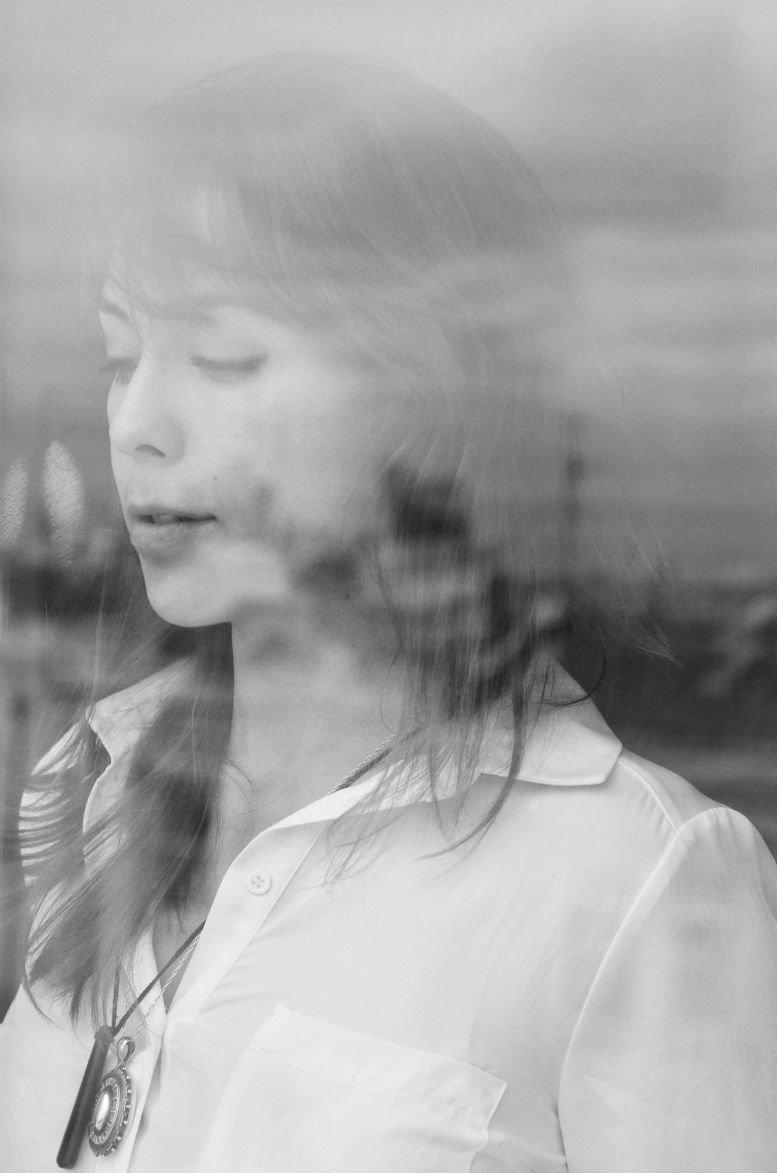