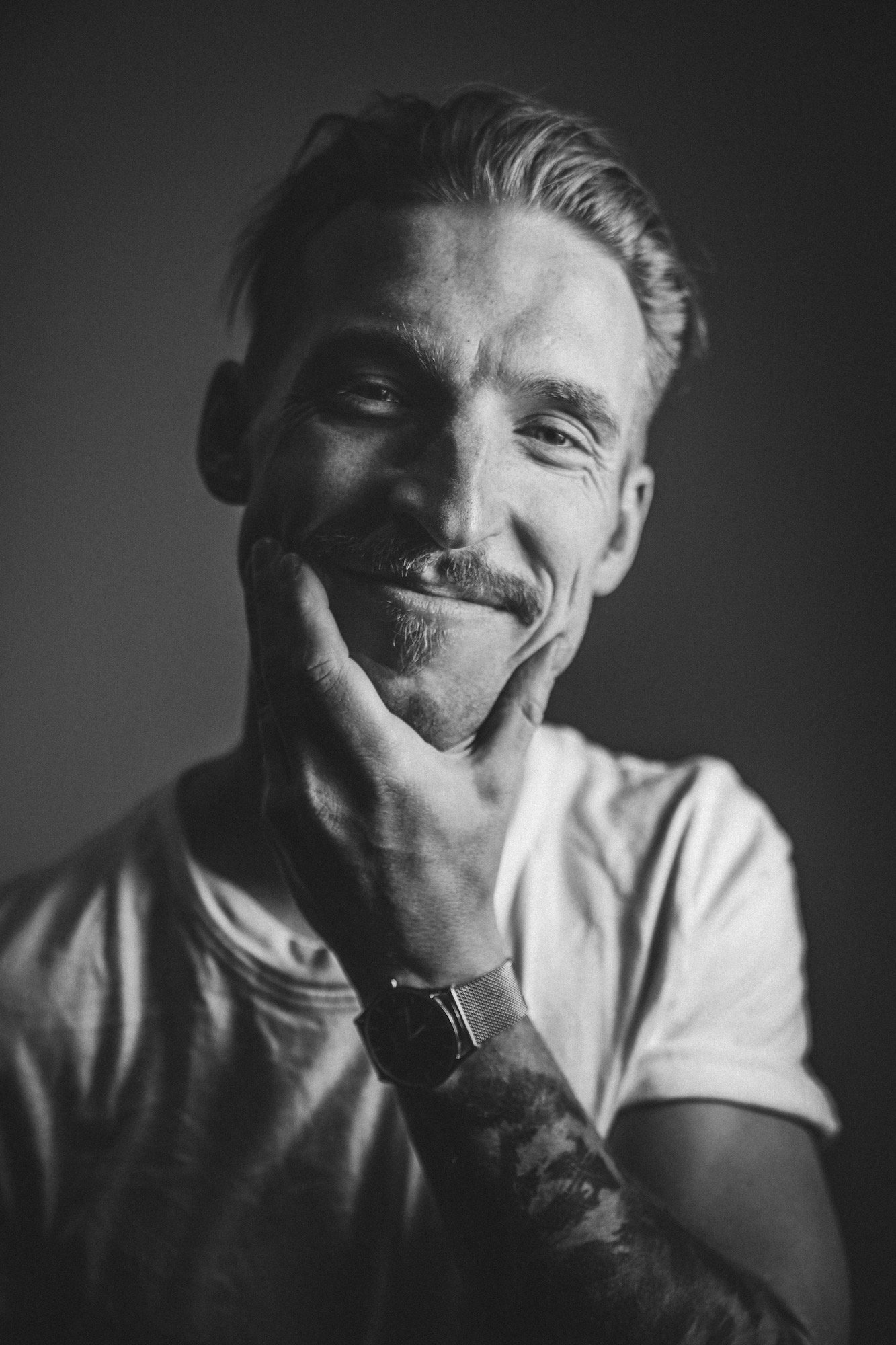 With over twenty years of experience, German based songwriter, artist and producer Manu Meyer has released his debut Alt-Pop single Little Monster. Showcasing his unique Alt-Pop sound  tinged with rock flavours; Meyer has already begun to carve out his own niche, and highlight himself as an emerging artist to watch.

Drawing on his personal experiences and past mistakes, Manu taps into that universal feeling of temptation in the face of beauty on Little Monster. With captivating and sultry rock-inspired instrumentation, the pulsating bassline is accompanied by Manu’s dynamic vocals. Heavily influenced by an eclectic range of artists – including Thirty seconds to Mars and Kings of Leon – you can feel their presence in the song’s melody and Manu’s vocal delivery.

When discussing the track, Manu explains, “This song is about temptation and how we struggle with it! In this song in particular it’s about being a young man and how helpless we are sometimes when a real beauty is coming around the corner. You are speechless, staring, blinded and every minute seems to be just a second instead! For me this song is about my own past. I made mistakes, did the wrong things and had to learn but in the end those temptations made me the man I am right now!” The perfect introduction to his sound, with an eclectic soundscape that will no doubt leave a lasting impression; Little Monster highlights Manu’s versatility as an artist and creative. And there is certainly more to come from him.