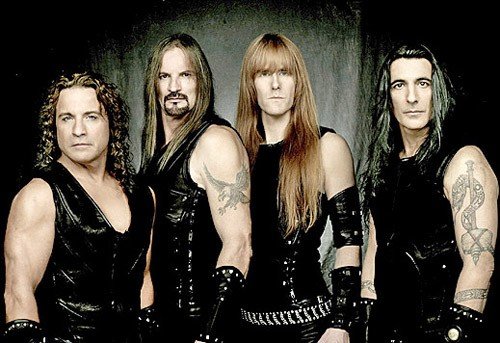 Manowar will be storming the UK and Ireland, bringing their ‘Battle Hymn’s tour to the Academy, Dublin on Wednesday 9th November 2011 and The Mandela Hall, Belfast on Thursday 10th.
The legendary heavy metal band are calling all their warriors from across the country to join them in what can only be described as monumental occasion for Manowar fan.

The forthcoming tour will be a celebration of Manowar’s debut album Battle Hymns released back in 1982. The band are currently recording new material and will be in UK and Ireland to prove why they are still the ultimate heavy metal band. !
MANOWAR live
Wednesday 9th November 2011 at The Academy, Dublin
Tickets priced from €51.65 including booking fee