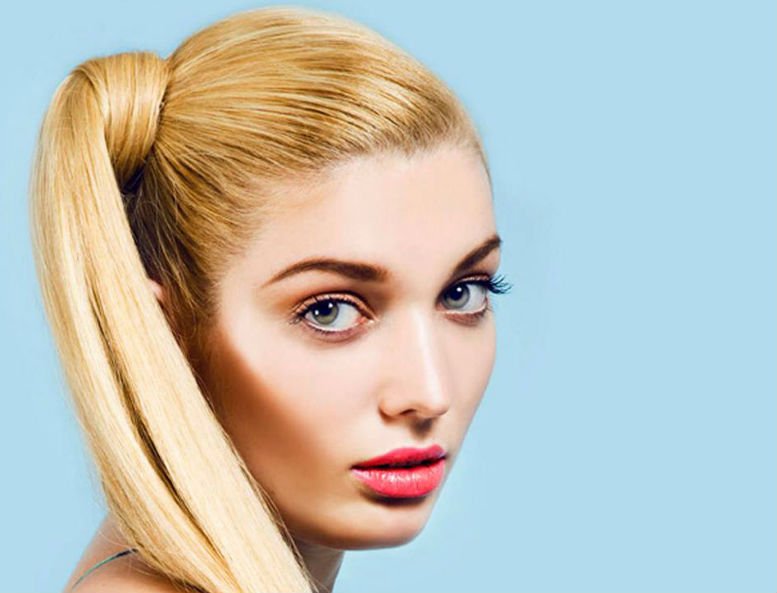 Half German/half English teenage singer/songwriter Manou, shares ‘Celebrate’, another slice of her subtly alluring attitude and swagger, taken from her debut EP ‘Venice Beach’ released on the 6th July via SW Records.
The track (out now on SW Records) has been written by Manou/ Femme and produced by P*nut. ‘Celebrate’ is the perfect follow up to her 2014’s fresh and catchy pop tunes (with 90s RnB vibes) ‘We Are’, ‘Loving you’ and ‘Sadie’. 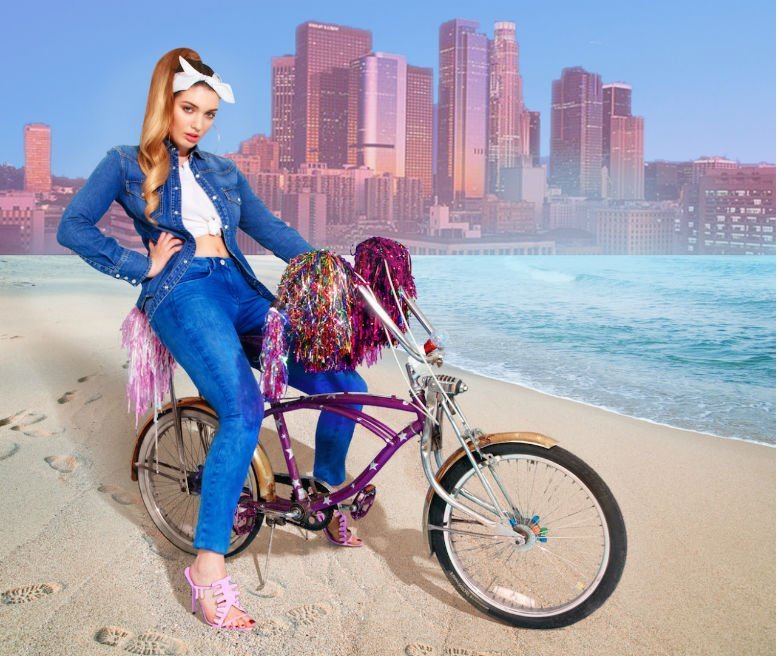 At only 14 years of age Manou was sneaking out of her house at night to go out to clubs. at 15, she was already performing in London venues and at 16 she started working with producer P*nut…