The Manic Street Preachers shows at Brixton Academy tonight, Thursday 28th October and tomorrow, Friday 29th have been postponed. Singer and guitarist James Dean Bradfield became unwell earlier in the week and the band reluctantly cancelled their show in Birmingham on Tuesday night. 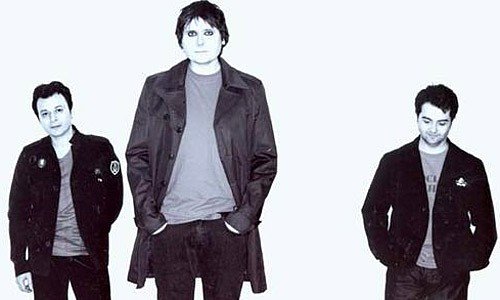 James has since been told by doctors that he has acute laryngitis and needs to rest his voice. The band would once again like to apologise to fans.

James Dean Bradfield has issued the following statement, â€˜I would like to personally apologise to the fans. Nothing makes us feel worse than having to postpone a show. We were particularly looking forward to playing two nights at Brixton as we have such special memories of previous gigs at this venue. To say we are gutted about this situation is putting it mildly!â€ The show at the 02 Academy in Birmingham has been rescheduled for Tuesday 14th December. All tickets will be valid for the rescheduled date. If necessary, refunds are also available from point of purchase.