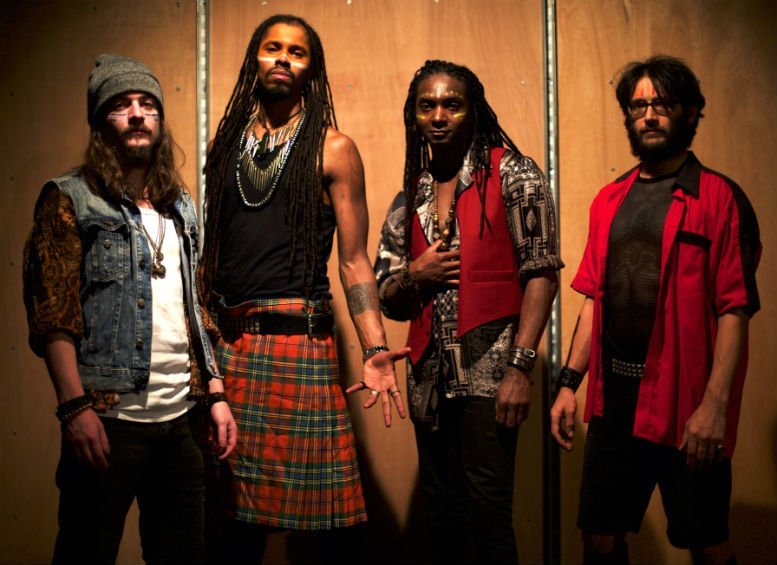 Their special tribute to roots reggae giants as Burning Spear and Third World, also comes with a tasty Coreysan Remix.


How are you Mangoseed?

We are really good. Going really well, looking forward to the rest of the year and all the excitements found there within,

Ok lads…Tell us all we should really know about ‘Jah Jah’. What’s the idea behind it?

Well… its an old school reggae song , it’s about a tribe being lost in the desert or just lost really and searching for a home for their land for a better life. So people searching for something , it’s i guess a reflection of where the world is , lots people are looking for a place to be to know where they are , to figure out where they are in the world.

Old school Dub and dub plates like from the 70’s and 80’s in Jamaica. It was a fun but a difficult process to get done as we wrote a really long dubplate version and then made it shorter until we found the sweet spot, both for the live performances and for the recorded versions

When and how did you form your band and what inspired you to make music together as Mangoseed?

So we formed about 6 or 7 years ago. Karlos (gtrs) and Nicholai (vox) worked together, we met Richard at a party and good friend introduced us to Sam. Then we got locked in a room for 5 years and fed on a diet of Dennis Brown, Bob Marley, the Clash, the Sex Pistols and Madness. Only allowed out to play shows and by comic books…na we just like playing loud ha ha ha

Which animal would best suit the band’s personality?

Damn…Thats hard I don’t know something mythical like a Hippogriff from Harry Potter (the horse bird thing) or maybe we are just something loud and annoying like a yapping dog or something, I don’t man. Ask Richard…

The Suicide Squad soundtrack is shaping up to pretty impressive…We are pretty nerdy band. Anything Marvel or DC is oK by us so when they couple comic books with music we kinda lose our minds a little.