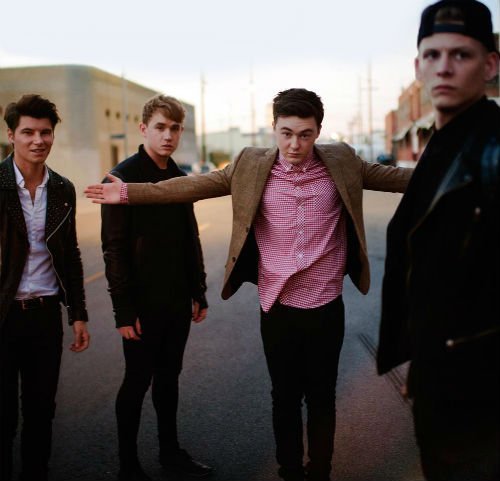 The exciting four-piece have taken America by storm with their debut single ‘Me And My Broken Heart’ (Released in UK on July 13th via Polydor Records)…They are currently the hottest new British band in the USA having appeared on both The Voice and The Ellen Show. 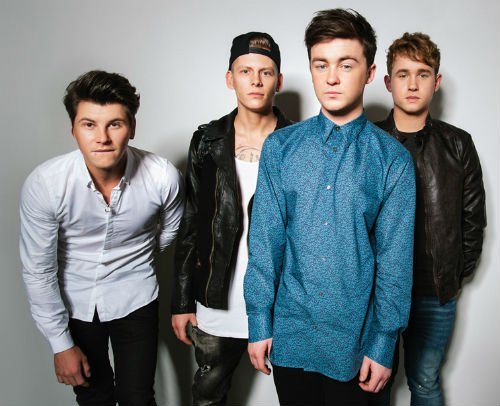