Following the success of their third, critically acclaimed album ‘Simple Math’, Manchester Orchestra return to the UK for a headline UK tour. 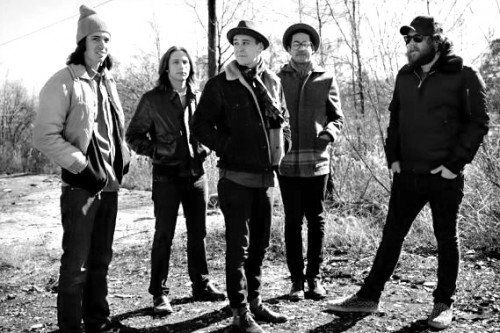 Kicking off in Bristol on October 2ndand ending with a triumphant appearance at Camden’s KoKo on October 7th.

This is the band’s first ever UK Headline Tour, after opening for the likes of Kings of Leon and Biffy Clyro, as well as performing twice at the Reading and Leeds Festivals and Latitude.