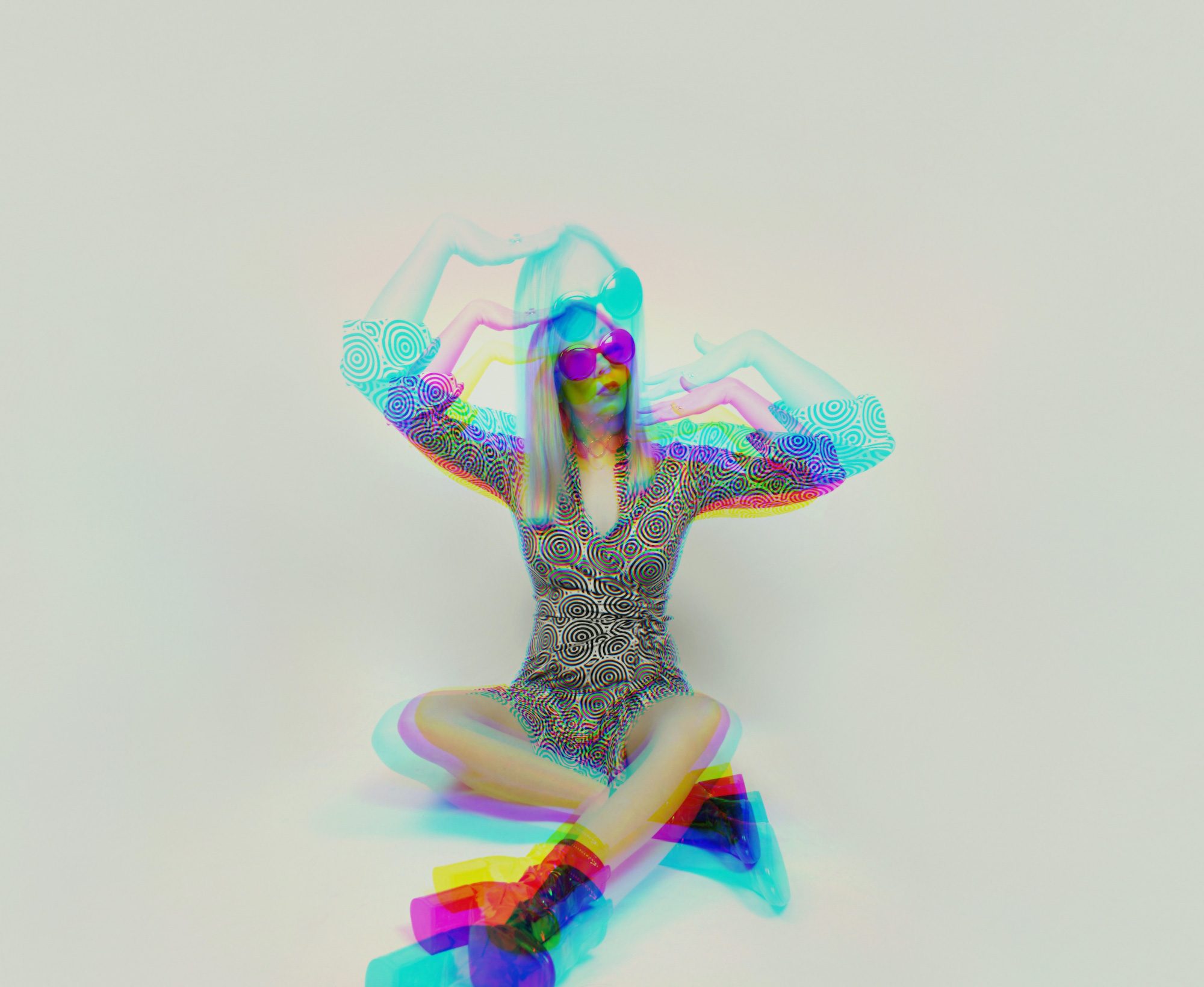 Originally from London, bedroom pop artist Malory moved to Toronto last year and it’s clear that this life change has inspired much of her new album. Entitled Killer Cut Offs, the 25 year old has delivered a celebratory mix of love songs and full on life affirming pop tunes in somewhat of a coming of age project.

The eight track offering represents her first fully self produced work and follows last year’s debut Cornucopia, returning with something more concise and experimental, where she mixes a more mature lyrical approach alongside a playful and quirky production.

The first track Daydrunk showcases this sound nicely, as the melancholic love song weaves together spiky edges with glitchy synth sounds and acoustic instrumentation. Whilst other tracks such as ‘Porcupine’ and title track  Killer Cut Offs  employ even more of a left-field approach, as the artist is clearly free of any previous creative shackles.  All Grown Up is more of a full on pop track, (reminiscent of her highly streamed previous singles Blue Umbrella and Rapture) and shows a more candid side, lyrically centring around the bitter-sweetness and uncertainty of starting a new life away from family and friends.

Speaking on how proud she is to make music on her own terms, the switch to producing her own music and the challenges female producers face in the industry she explains: “This album has really been my baby for the past half a year, I’ve gone through some big life changes and grown so much in the process of creating it. I’m so proud of the album, from the freeness of subject matter to the eclectic, weird mix of instrumentation and sounds…Although I’ve always felt confident as a writer, singer and performer, being a female in the industry has meant I’ve always found it difficult to truly believe in my own abilities as a producer/engineer. It’s such a male dominated role that I definitely had a mental block to overcome in order to just say, screw it I can do it myself.The strong women in my life like my sister (also a writer/producer under the name ‘VIBES’) my mother (a total force to be reckoned with) as well as my wonderful partner and team at Extreme all helped to give me the confidence to go for it.”