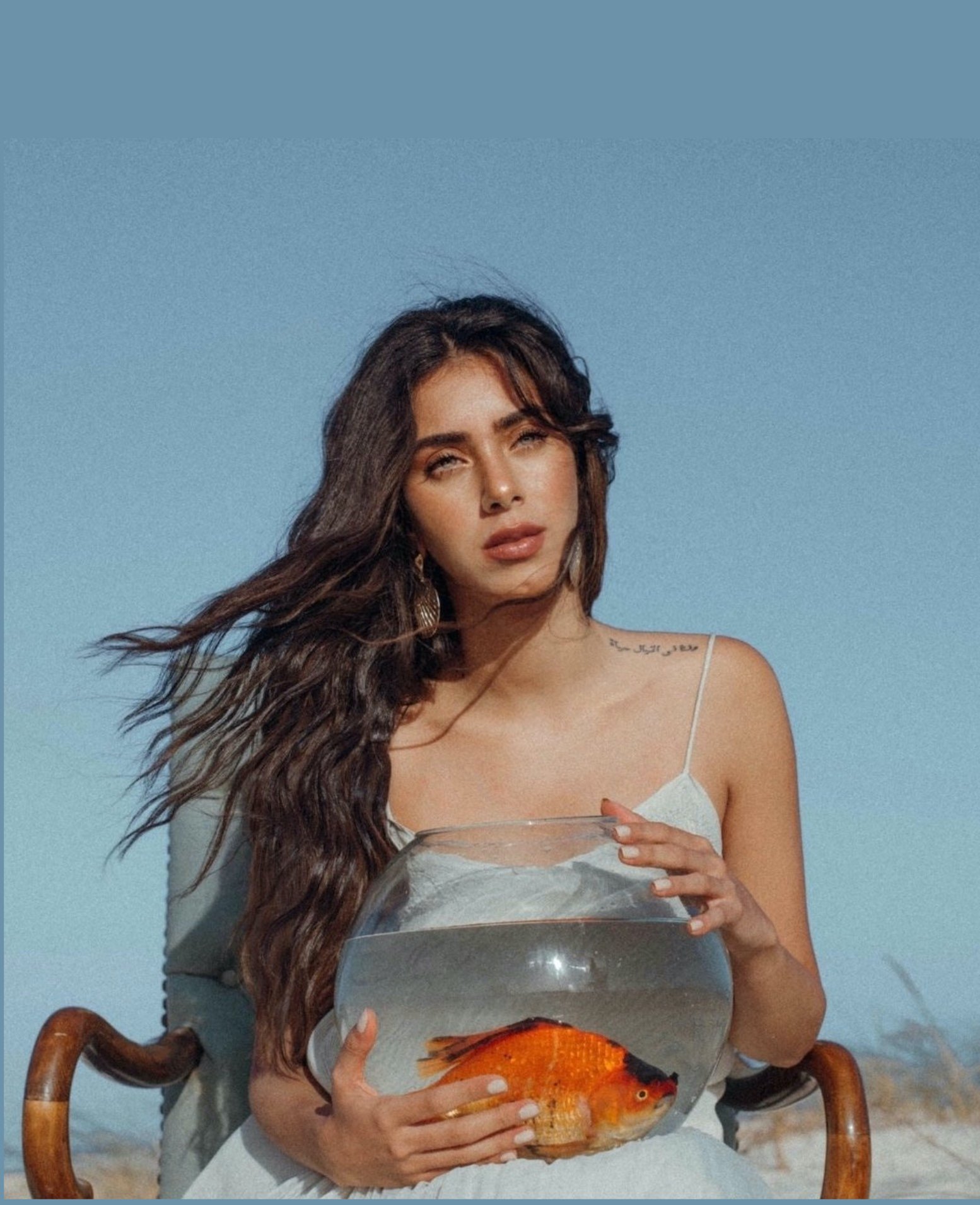 After launching her career in 2014, where she released her debut EP ‘Alters’, followed by a number of blistering singles such as Wild Sumer Hearts and Spirits Of Time, both of which garnered regional radio attention and over 1 million plays online, Malak now returns with her sensational new offering Can’t Catch An Emotion.

With warm and evocative vocals throughout this new release, Can’t Catch An Emotion is a strong yet vulnerable new delight that oozes a soft and sweeping atmosphere. Malak explores her journey through love in its different forms and all the euphoric revelations that come with embracing it.

Speaking about her new offering, Malak said, “I wrote Can’t Catch an Emotion at a time when I felt completely disconnected from myself and everything around me. For the longest time I found it difficult to feel things like I used to and coming from an emotional person, that indifference was very foreign to me. I decided to write about the only emotion I could put into words at the time. I was physically there, but I was somewhere else completely. By writing and working on this song, I slowly started to connect to myself again as an artist was able to do more than just “drag my body through time”.”