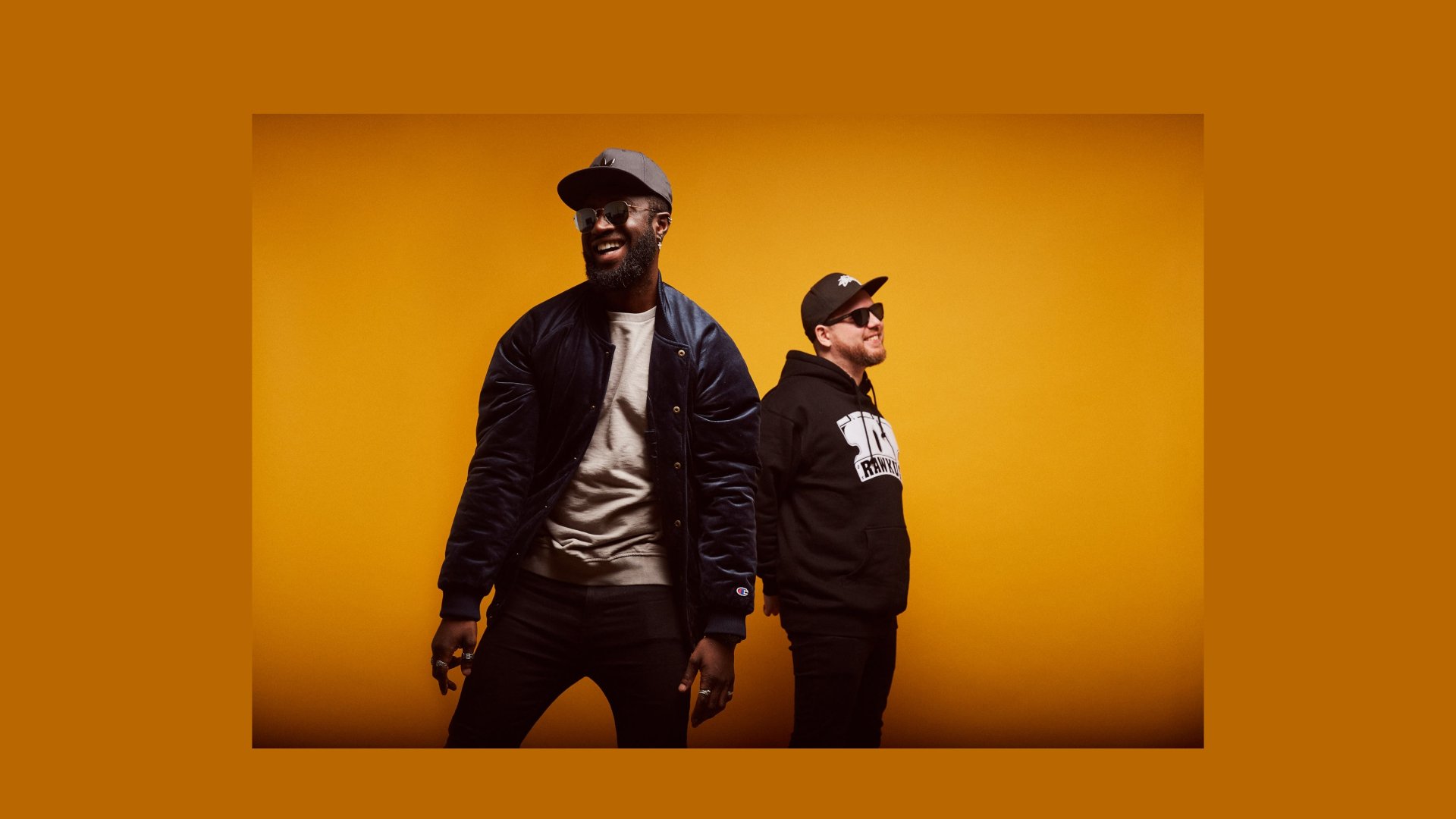 Has to be Life After Death by The Notorious B.I.G. I didn’t know much about what was going on in American at that time and I didn’t truly understand it’s significance but I knew he was standing in front of a hearse on the sleeve and it seemed important to a lot of people. It turned out to be such great album with Hypnotize, Mo Money Mo Problems, Sky’s the Limit, Going Back to Cali, Playa Hater, Nasty Boy etc.

Well 2Pac, Biggie, Nas and Jay-Z really brought rap and black culture into the mainstream throughout my childhood and growing up as a teen. In London people like Klasnekoff, Roots Manuva, The Streets, Heartless Crew, N.A.S.T.Y Crew (Kano, D Double E, Ghetts), Roll Deep (Wiley, Dizzee Rascal, Skepta), More Fire Crew (Lethal B) were shaping the street sounds of London. I could associate with that coming from Walthamstow, those sounds of north and east london were my reality. As a child that Motown sound was very prominent and African Highlife music was an everyday experience, it was like air to me constantly in the background. Later listening to different genres like indie-rock took me on a journey where the likes of The Smiths, Radiohead (Tom Yorke), Bloc Party and Queens of the Stoneage would help to shape me as an artist – allowing me to be fearless when expressing emotions.

Football and booze pop up a lot in our music. Civil rights and politics too. Society, culture and sex are perhaps the backbone to many of the themes within our music.

Tell us about your new single for PAY DA BILLS?

Immersed in the capitalist dream/nightmare, Pay Da Bills is a light-hearted account of the struggle between wanting to live your life, needing money to survive and the work it takes to achieve a perceived happiness.

We will follow up Pay Da Bills with another single Everyday Legend a few weeks later so stay alert for it!