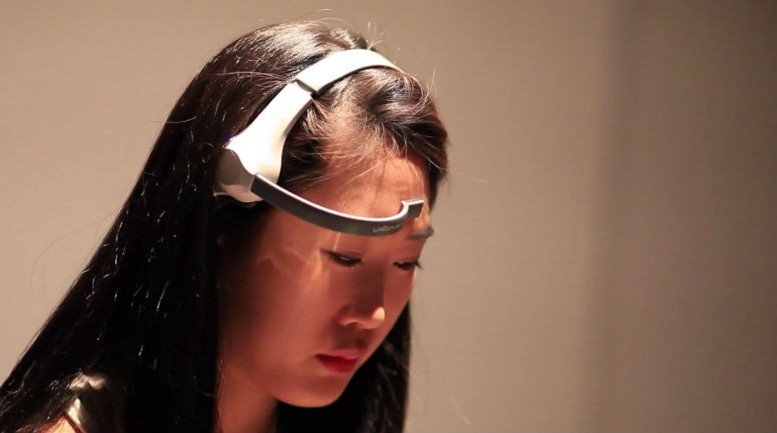 What music does the mind make? Music created by brain waves is not something of the future but a reality. Using an electroencephalography (EEG) headset that reads brainwaves, musicians experiment with the technology to translate their brain waves and imaginative impulses into sonic soundscapes.

With EEG, a technology used to diagnose and study epilepsy, sleep disorders, and brain death, the brain’s electrical activity is measured through electrodes placed on the scalp. All you have to
do is “think” an idea into being, and even before a string is plucked or a stroke is painted, your creativity can be measured and observed.

As the technology improves and develops, these headsets are allowing modern man to delve deeper into the human mind. For every action, thought or emotion we have, our brain emits a distinct brainwave.

It’s these brainwaves that are then interpreted by computers to create brain maps so that scientists and researchers can visually see how our brain is working in a specific circumstance.

A recent study for example revealed that professional poker players have more control over their emotions than amateurs, and their brain maps reveal a higher level of intuition and logic.

But what use do these headsets have in the music industry? For many musicians, creating music using their brainwaves is simply a new medium in which to express themselves but for those living with paralysis, it’s a new opportunity to create music they never thought would be possible. 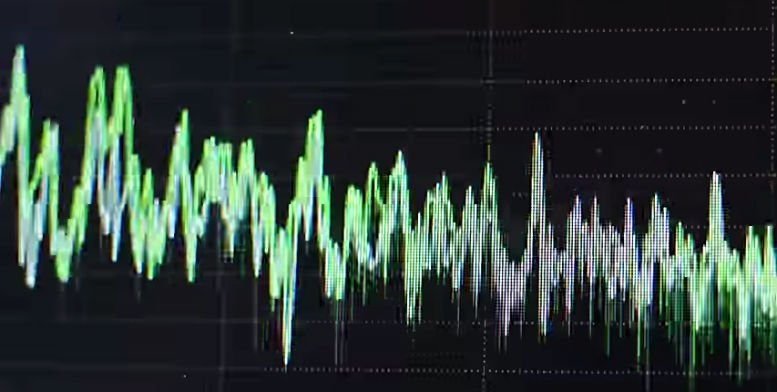 Recently, DJ Fresh collaborated with disabled musicians, for Project Mindtunes, to create a track using only their brainwaves. Each musician simply had to think about a beat or element of the track, and the data was collected and interpreted before coming together as one track.

Whilst this project may have put the power of EEG technology in the music industry on the map, it’s certainly not the first time, or the last, that artists have used the technology.


Here’re some bizarrely wonderful examples of the use of EEG headset technology to create music, with the power of the human brain. This is the future of making music…

New York-based artist Lisa Park explored the possibilities of self-monitoring herself using biosensors, which measure things like brainwaves and heart rate, to monitor her own physical and psychological states. ‘Eunoia’ is a performance that uses her brainwaves, collected via an EEG sensor, to manipulate the motions of water. The sensor measures the frequencies of her brain activity, and this data is then translated in real time to modulate vibrations of sound using software programs.


The SubConch is an interactive art installation where users can control sound just by using the power of their mind. The app, available for free for owners of the Emotiv EPOC headset, allows anyone to play a more complex mind-controlled synthesizer from any smartphone or mobile device. 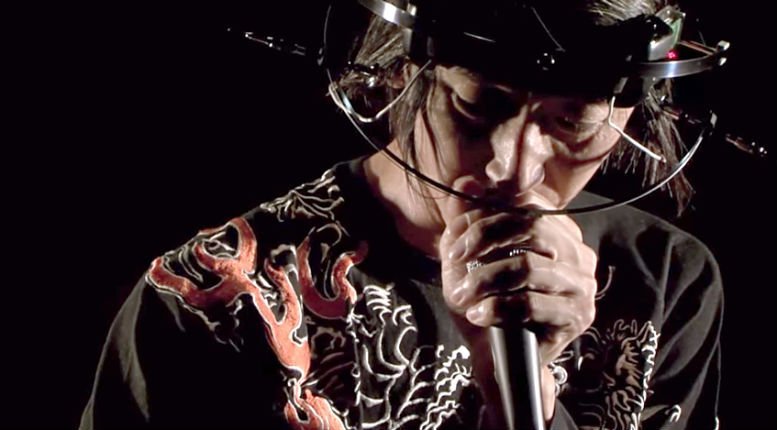 One of his albums also included BPM machine recordings and a fascinating mix of traditional Japanese instruments, inspired by the aftermath of the devastating earthquake and tsunami that hit Japan in March 2011.


American composer Alvin Lucier pioneered many areas of music composition and performance, including the notation of performers’ physical gestures and the use of brain waves in live performance. This is his iconic 1965′ performance called ‘Music for Solo Performer’.


Eduardo Miranda, a self-described “composer working at the crossroads of music and science,” has been experimenting with computers and brain wave technology in creating timeless music. His most recent experiment, ‘Activating Memory’ was a performance by a Brain Computer Music Interface (BCMI).


Here’s Brooklyn, NY-based singer/songwriter Lora Faye’s performance, at Cameo Gallery in Brooklyn, as she sings to her brain waves. The video, unveiled via At Artlab’s “Music + Mind”, is a rather fascinating neuroscience infused live-music showcase. The video features singer Lora Faye and jazz drummer Wiliam Hooker.