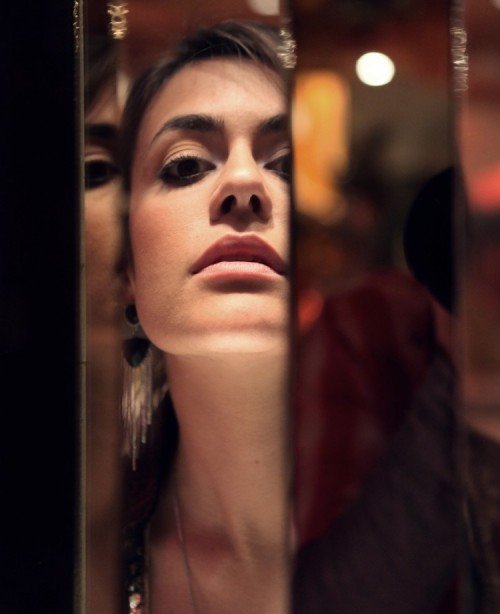 Beautiful singer/songwriter Maika Makovski has been making a name for herself as the hardest working woman in rock.

With a new album due for release this month Fame grabbed the opportunity to chat to the beautiful Barcelona native about this release, her European success and more.
Hi Maika, so with your second album ‘Thank you for the Boots’ (out now), can you give our readers an idea of what we can expect from it?

Songs. This is way more luminous than my previous albums, though it still occasionally dwells upon not so happy, not so light sounds and emotions.

I was known for darker moods and I wasn’t feeling that way anymore. I needed some play time. This album is it- it just lets itself be and I love that.

This is a textured pop, a kooky rock, a filtered folk album about human relations, influenced by Ireland, by Bowie and Africa. 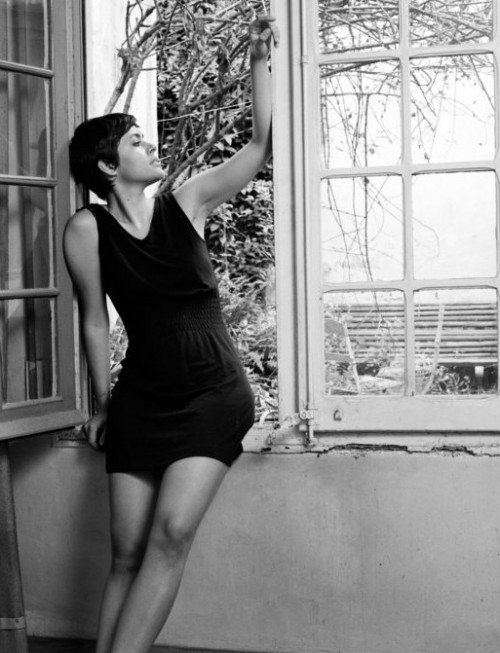 Where did the album title come from?

A very special pair of boots that were given to me by a good friend in boarding school, more than a decade ago.

It’s my way to thank the people who’ve supported me for so long, my way to give them credit. 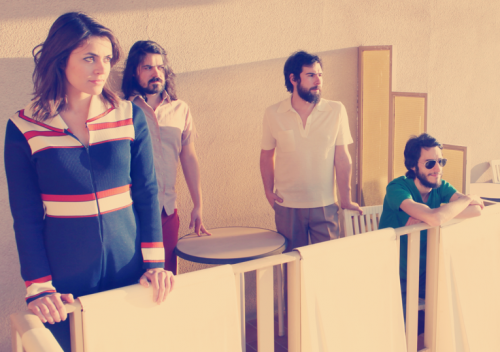 You have a reputation for being a hard working singer/songwriter, is that the case are you always actively working on your music?

I’m writing from the pool. But I guess I could be swimming and I’m doing this instead… I’m in the middle of my ten day vacation, that’s all there is this year.

How have you found the audiences at you European shows?

Very receptive… I have really good memories of some of those shows.

Your songs seem to have a lot more meaning to them than most of your contemporaries, is that the case?

I don’t know… I can tell you that very few people in Spain understand my lyrics, which is quite frustrating because I put so much into them, but what did I expect?

I write in English, not in Spanish.

Other than that I don’t believe in rankings… All I hope is that someone out there has the chance to choose me.

You have toured the US, UK, Europe etc. Have you a favourite place to perform?

You have also dabbled in acting, what brought that about?

I made the music for an Edgar Allan Poe- based play directed by the great Calixto Bieito, but besides writing and playing the music, I was also a character.

The murdered wife, a ghost or part of the murderer’s conscience.

Is acting a sideline that you would like to pursue further?

I’m going to Birmingham shortly to start rehearsals for an amazing project called “Forests”, based on Shakespeare.

It’s another play by Bieito, and I will be acting again, because the experience was so nice the first time, so yes, I’d like to keep on doing it as long as I feel I’m able to do it.

How did you get into the music industry?

Playing music… It sounds a bit simple, but it is true. My dad is a musician, but he belongs to a completely different world, so I could benefit very little from him, other than artistically.

I signed up to a contest when I was fifteen and that opened doors locally. I moved to Barcelona and I started playing small venues with David, my drummer, a year later we let Luque play the bass and continued touring small venues, finding out who we were and what we sounded like, and some years later, Oskar joined.

So it’s all been very gradual. I put out my first record myself, the second record was edited by a very small label, the third one was produced by John Parish but still came out with an indie label and these last two have been released by Warner’s. I know each step of the way pretty well.

What was your dream when you started and has it changed as you have grown more successful?

I wanted to make a record and tour. Now i still want to make records, I want to make something that drives me and touches me, and tour exotic places.

Who inspires you most in life?

People who struggle but fight.
THANK YOU FOR THE BOOTS – IS OUT NOW
FORESTS – THEATRE TOUR – AUGUST/NOVEMBER
facebook.com/maikamakovski