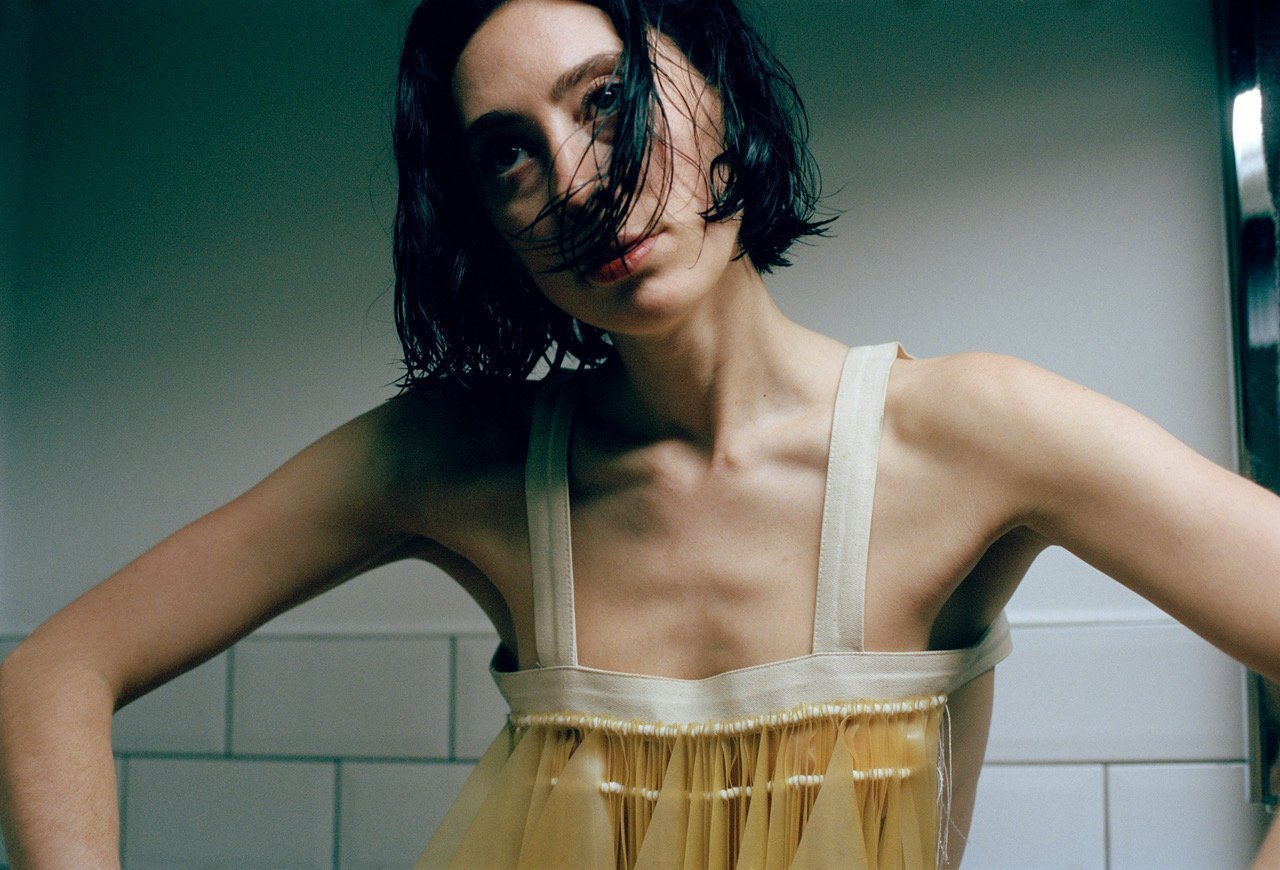 British singer-songwriter and multi-instrumentalist MAGUIRE has returned with another classically inspired EP. Fantaisies begins first and foremost with the piano, containing 5 ethereal ballads, including the new track, Come Down.

A mixture of harsh and delicate, Come Down’s title refers to the difficult topic of using substances as a means of escapism, and learning how to stabilize. With two different vocal lines dancing over one another, Gillian Maguire, known professionally by her last name, also stars in the highly artistic and cinematic music video, directed by her sister, Anna Maguire.

“The video for ‘Come Down’ tries to echo the question that Maguire asks in the song; ‘will you catch me…?’” Says Anna, whose video follows MAGUIRE around everyday sceneries, until the mood shifts and she moves towards a cliffside. “This question is one we should be asking of each other, of our surroundings and of ourselves, however this feels harder and harder to do as we grow older. Trusting that we will be caught is vital for jumping, transcending and going further than we think we can. How do we find the courage to trust? To jump?”

Having a wide range of inspirations from the orchestral works of Nick Drake, to the writings of Virginia Woolf and John Milton, MAGUIRE’s classically trained baroque background collides well with her more indie-pop side. Having already performed at Glastonbury at the age of 17, it’s clear that Fantaisies is the next step in the London-based instrumentalist’s career.