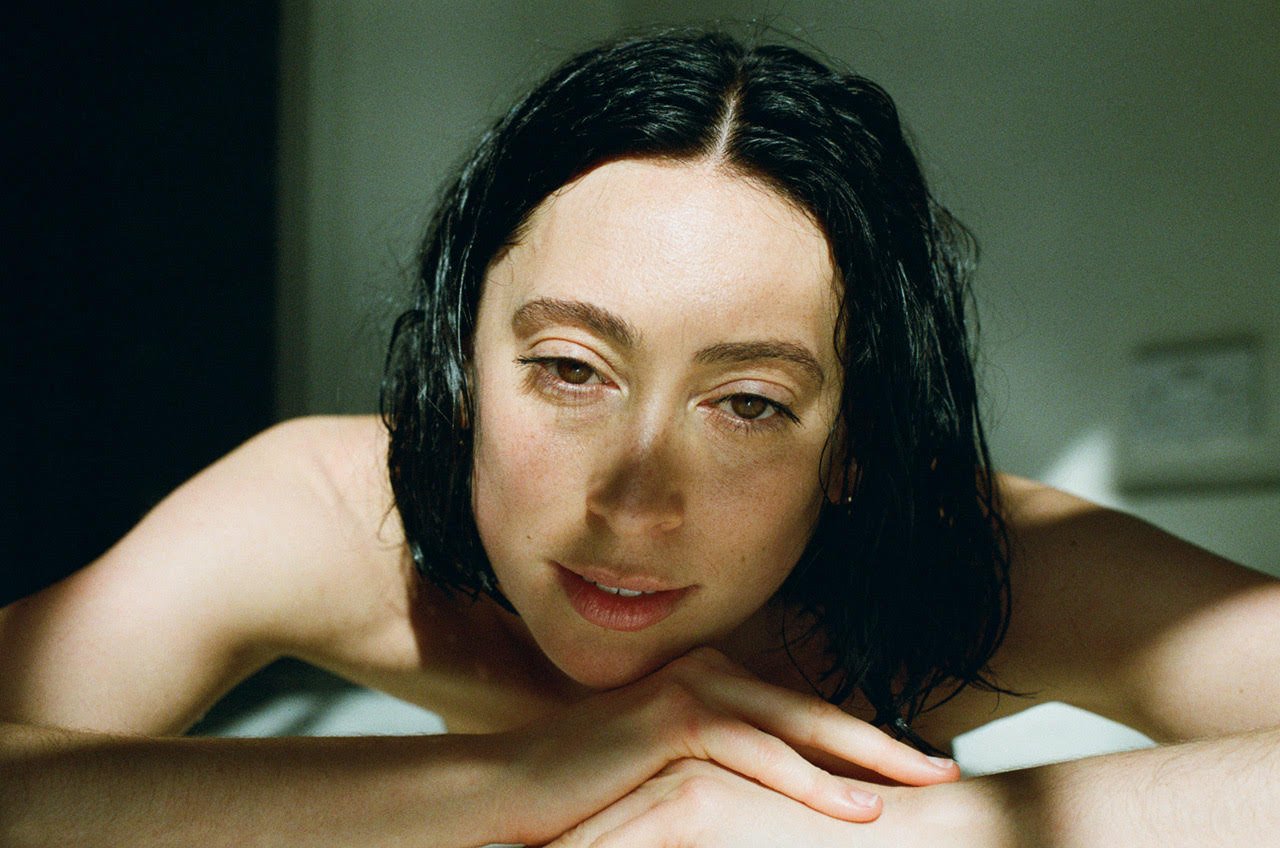 London-based singer songwriter MAGUIRE has revealed a her brand new song and video Fallible. The emotionally charged and intimate song follows her debut Behind The Screen and will feature on her upcoming debut EP, which is to be released in June.

The video is a breathtakingly candid portrait of the artist. It was directed by actress-turned-director Bonnie Wright, and shot in the Malibu hills, beginning in the intimate setting of a bedroom. As the song unfolds the lines between public and private, and reality and fantasy become gradually blurred.

“The shift from poised detached driver to helpless passenger, exposed to the expansive wild surroundings, illustrates the loss of control in the face of an overwhelming love; made all the more frustrating as it is forbidden and thus unrealised” explains MAGUIRE.

Speaking about the song, she added: “Fallible probes what it means to truly know another soul, and whether this can be achieved purely through the mind or whether love requires physical intimacy in order to ripen and grow. It maps the frustrations of a love affair conducted in secret, exploring the intrinsic human flaws of desire and greed that plague us all.”