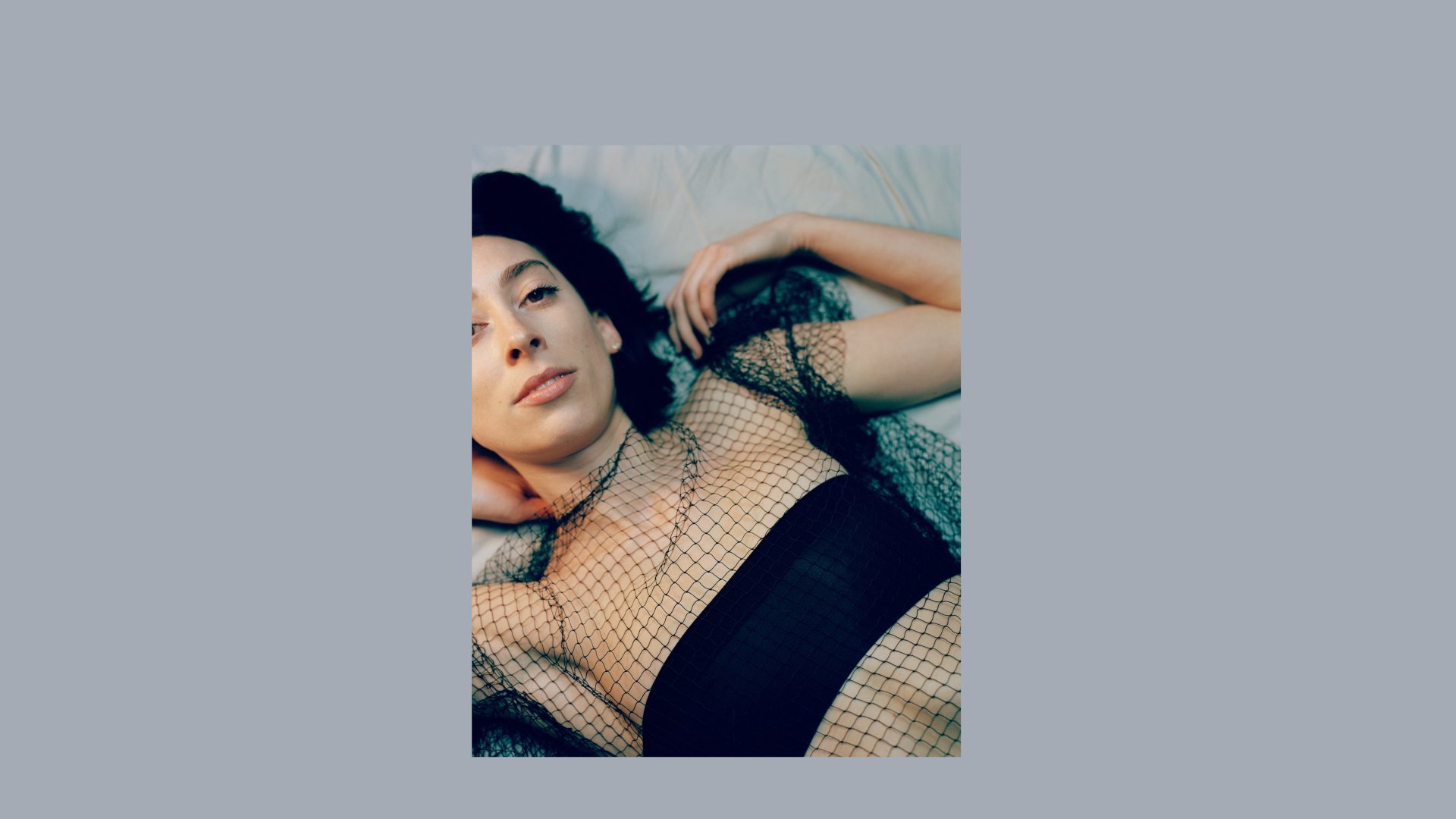 London-based multi-instrumentalist and singer MAGUIRE has revealed the first single to be taken from her forthcoming new EP Fantasies, in the form of Wrestling.

Arriving with a beautifully shot music video taken on a 360 degree camera, the single introduces the listener to a more cinematic and expansive sound; its poised elegant piano refrain gently building alongside her hypnotic vocals into a crescendo of luscious strings and a chorus of irresistible harmonies.

“Wrestling maps a hopeless struggle with insomnia against a backdrop of longing for the comforts of a past love who once provided peace in the dark lonely hours; pleading with sleep to relieve my incessantly whirling mind.” explains MAGUIRE, “Inspired by a poem called ‘The Sun Rising’ by John Donne about two lovers demanding the sun leave them alone to enjoy more time together, ‘Wrestling’ turns this conceit on its head – the bed becoming a prison rather than a paradise.”

The single and forthcoming EP was produced by Liam Howe (FKA Twigs, Lana Del Rey) and will be released via Seven Four Seven Six