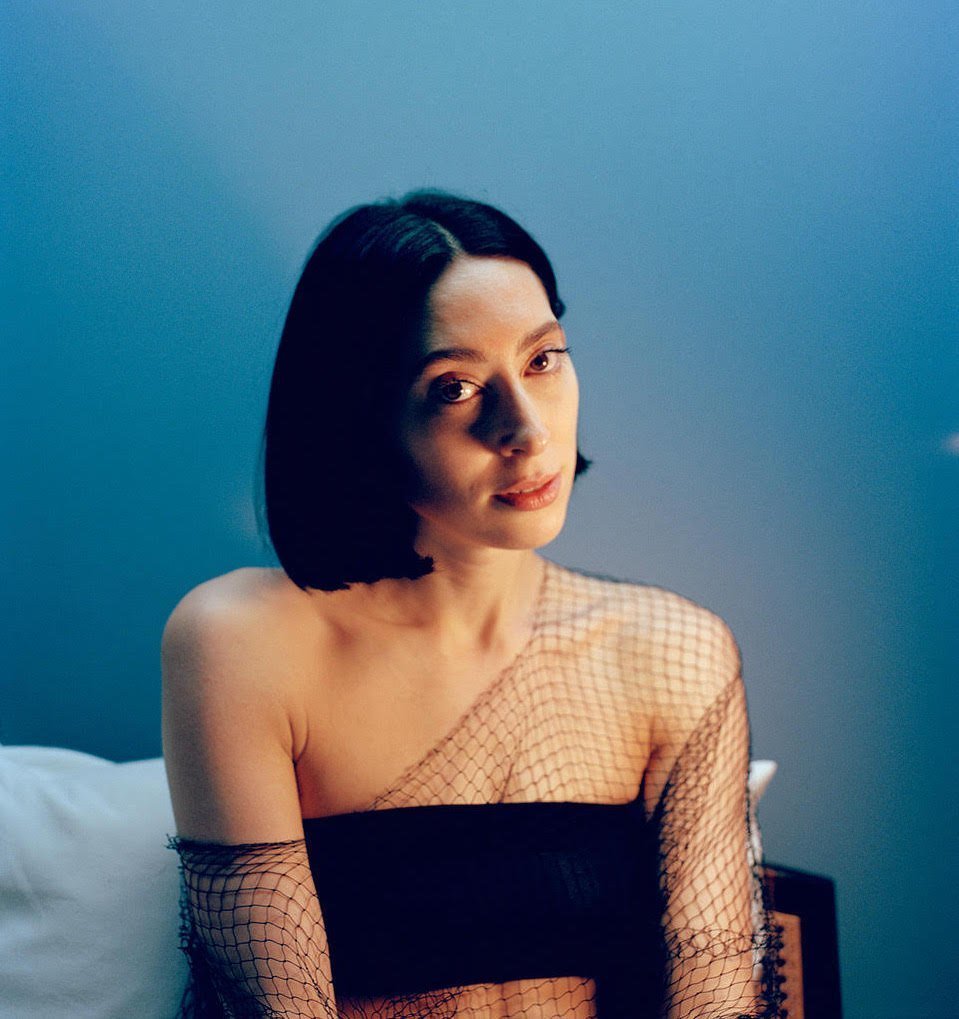 British Multi-instrumentalist MAGUIRE is showcasing a third insight into her upcoming EP Fantaisies, with the release of her emotive and striking new single and music video, Melt.

The track starts off with a slow burn, that uses the singer’s passionate and invested vocal performance to build slowly, before layering more and more. This is only intensified further by a powerful video that jumps between lo-fi grain and high-definition movement, starring both MAGUIRE and dancer Xavia in a dance that represents the artists battles with her own subconscious.

The gentle focus on vocals over a slight piano refrain and muted acoustic riff pushes further attention onto the video, which Maguire explains as “inspired by this struggle with the physical world. As the dance unfolds, we gradually give into each other to become one; the struggle is finally over.”

This stays with the broader focus of the EP, which was largely inspired by ideas like Zen Buddhist theory, with Maguire explaining that Melt in particular explores “the desire to transcend the material waking world into the weightless realm of dreams.”

The London based singer will also be revealing further alternative versions of the songs, rearranged to be turned into instrumentals later this month. Melt’s mirror track will be titled Dissoudre, seeing a repeated use of the ascending piano movement to “gently hypnotise the listener into a state of calm.” Building on the musical inspirations of Radiohead and Nick Drake, as well as the writings of Virginia Woolf and John Milton, MAGUIRE’s emotive storytelling style will be sure to encapsulate listeners.