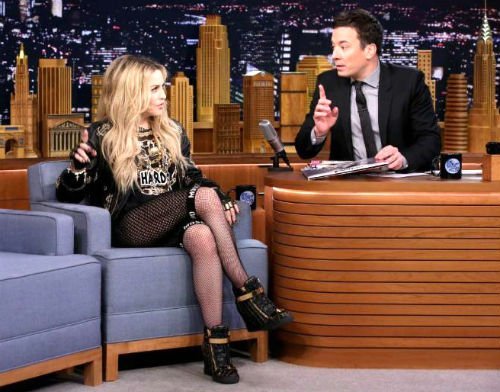 Queen of Pop Madonna delivers an explosive performance of “Bitch I’m Madonna” on The Tonight Show Starring Jimmy Fallon and she makes her debut as a stand-up comedian. 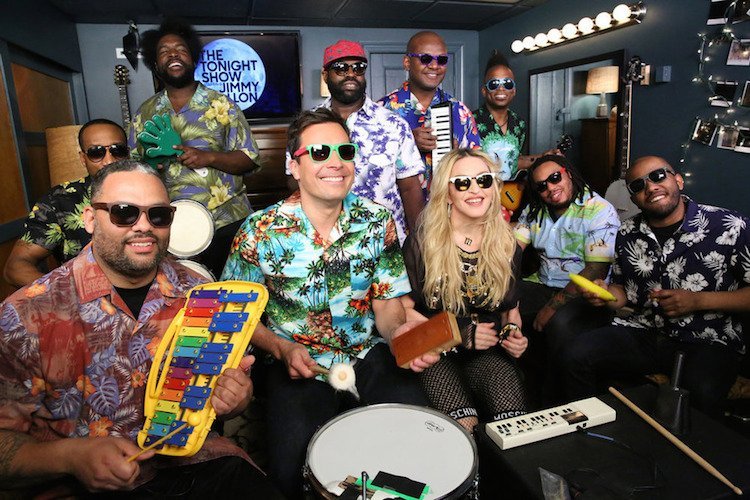 The pop icon performed a classroom instrument rendition of her hit “Holiday” alongside Fallon and the Roots. 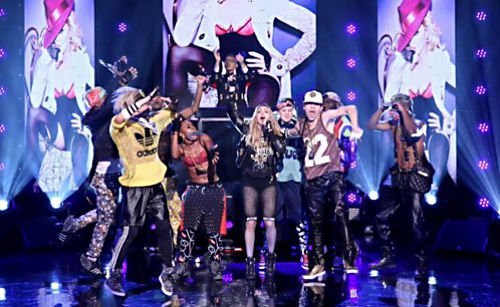 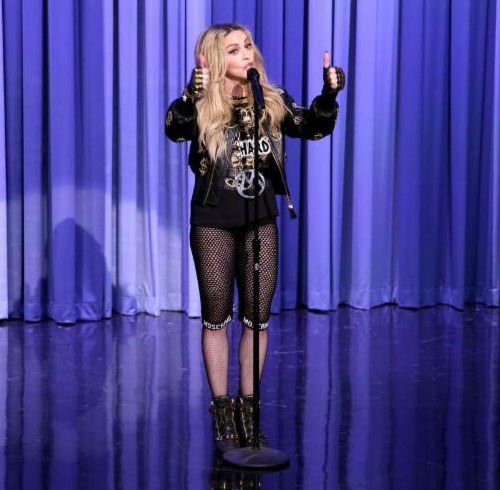