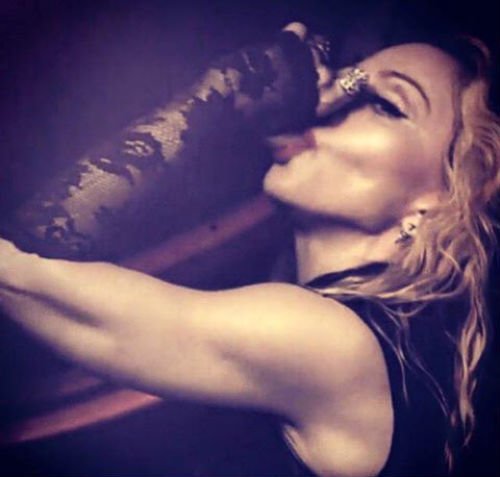 The Queen of Pop Madonna, shares via the picture messaging app Snapchatm, her new stylish video (directed by J.A.C.K. – Julien Choquart and Camille Hirigoyen) for her massive track ‘Living For Love’. Here’s the video… 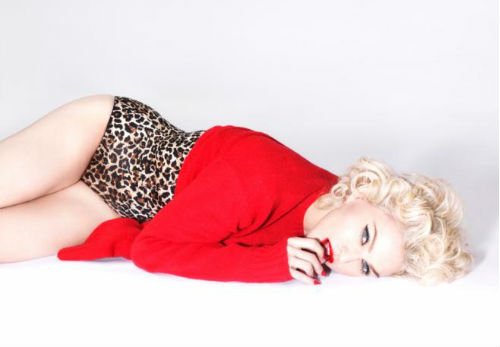 Three additional songs will be available with the preorder of the album on iTunes on February 9th (February 10th internationally) and those who preordered the album prior to this date will have those three songs automatically delivered to them. Rebel Heart will be available as a 14 track Standard release (digital and physical), a 19 track Deluxe version (digital and physical), a 25 track two-disc Super Deluxe version (physical only) and on vinyl. 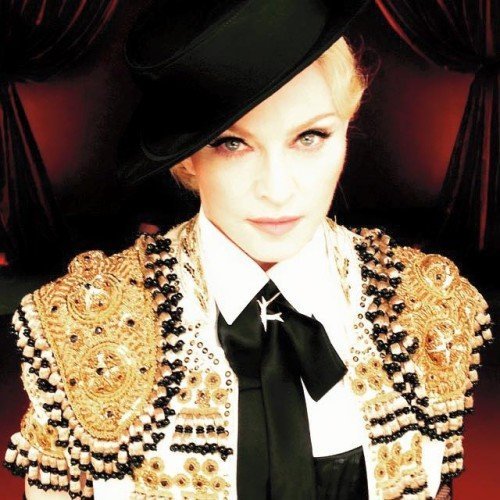 Madonna will be performing on the 57th Annual Grammy Awards, Sunday February 8th + on the Brits Awards on February 25th in London.