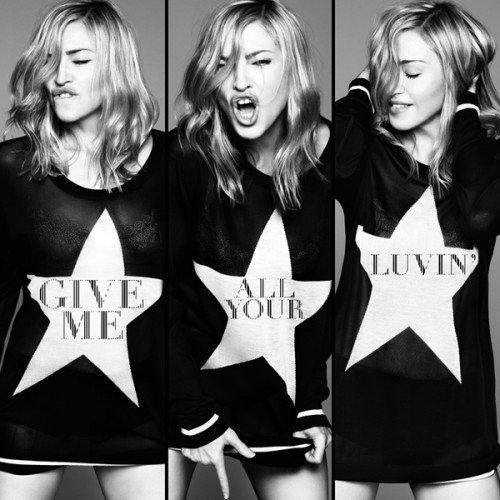 Madonna is having a huge party and everyone’s invited.

The Madonna 2012 World begins May 29th 2012 in Tel Aviv, Israel it was officially announced by Live Nation Entertainment, the tour’s international promoter.

The shows will include arenas, stadiums and special outdoor sights including the Plains of Abraham in Quebec and a return visit to South America and Australia where she has not performed in 20 years.

The tour will stop in 26 European cities including London, Paris, Milan, Berlin as well as Dublin on 24th July, 2012.

The first of 26 North American shows is scheduled for August 28th in Philadelphia and includes a September 6th show in NY’s Yankee Stadium and an October l0th performance at LA’s Staples Center.

Tickets for North America are available at Ticketmaster.com and LiveNation.com .

Madonna’s recent Golden Globe winning song “Masterpiece” from The Weinstein Company film ”W.E.” as well as “W.E. Music From The Soundtrack “W.E.” film have both been released digitally on Interscope Records.

A physical release will be in stores in the UK on February 6th and on February 14th in the US.