Made In Chelsea is a hot new reality drama following the lives and loves of a group of globetrotting twenty-somethings who live in an affluent pocket of South West London and party on the most elite social circuit in the world. 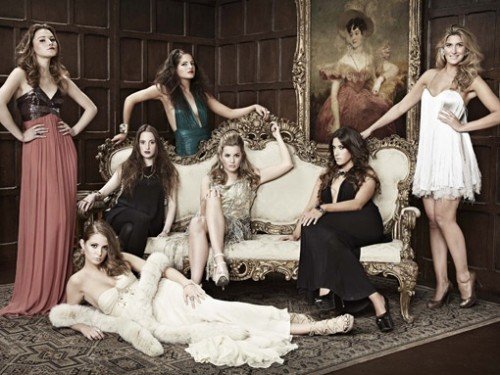 They’re immaculately dressed, fiercely ambitious and party hard – but beyond the posh accents, fast cars and glamorous holidays, life isn’t all champagne and canapés.
Viewers will see the real-life rivalries and relationships that set tongues wagging and phones beeping behind closed doors in some of London’s most exclusive postcodes. 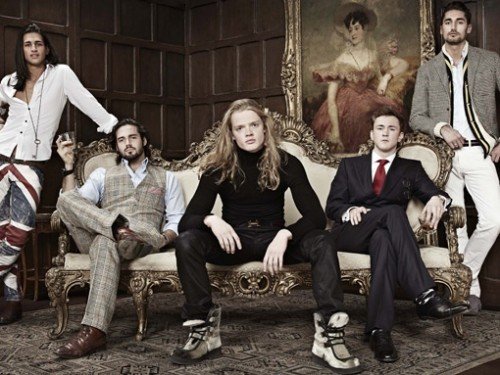 Every love-in, fall out and bitch fest will be captured on camera and played out post-watershed over eight one-hour episodes on E4, starting Monday 9th May at 10pm – right after Glee.