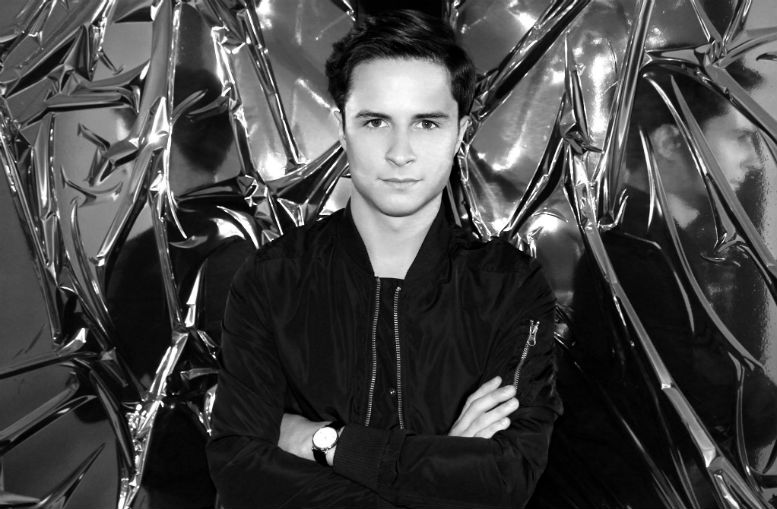 Can you talk about your new EP ‘Perc99’?

3 new original tracks called ‘Perc99’, ‘Overheat’ and ‘Glory’. They are released on the 2nd of October on Boysnoize Records.

Why did you pick the name Madame for your project?

I wanted a French name because of my origins. It sounds fresh and most of all it’s in contrast with my music, which is aggressive and dark.

I love playing in clubs, maybe even more than festivals. It’s pleasant to play in front of lot of people in festivals but I like to feel closer to people. It helps to catch the vibe and do what you have to do as a dj, make people dance, smile and have a good night.

Danny Daze, I love his sound and his approach to music production.

What is your favorite thing to see in the audience while you are on the mix?

Mostly techno and house music but also jazz and I love rock songs.

Keep on focusing on my sound and producing clubs and festivals music, and moving to NYC in January.