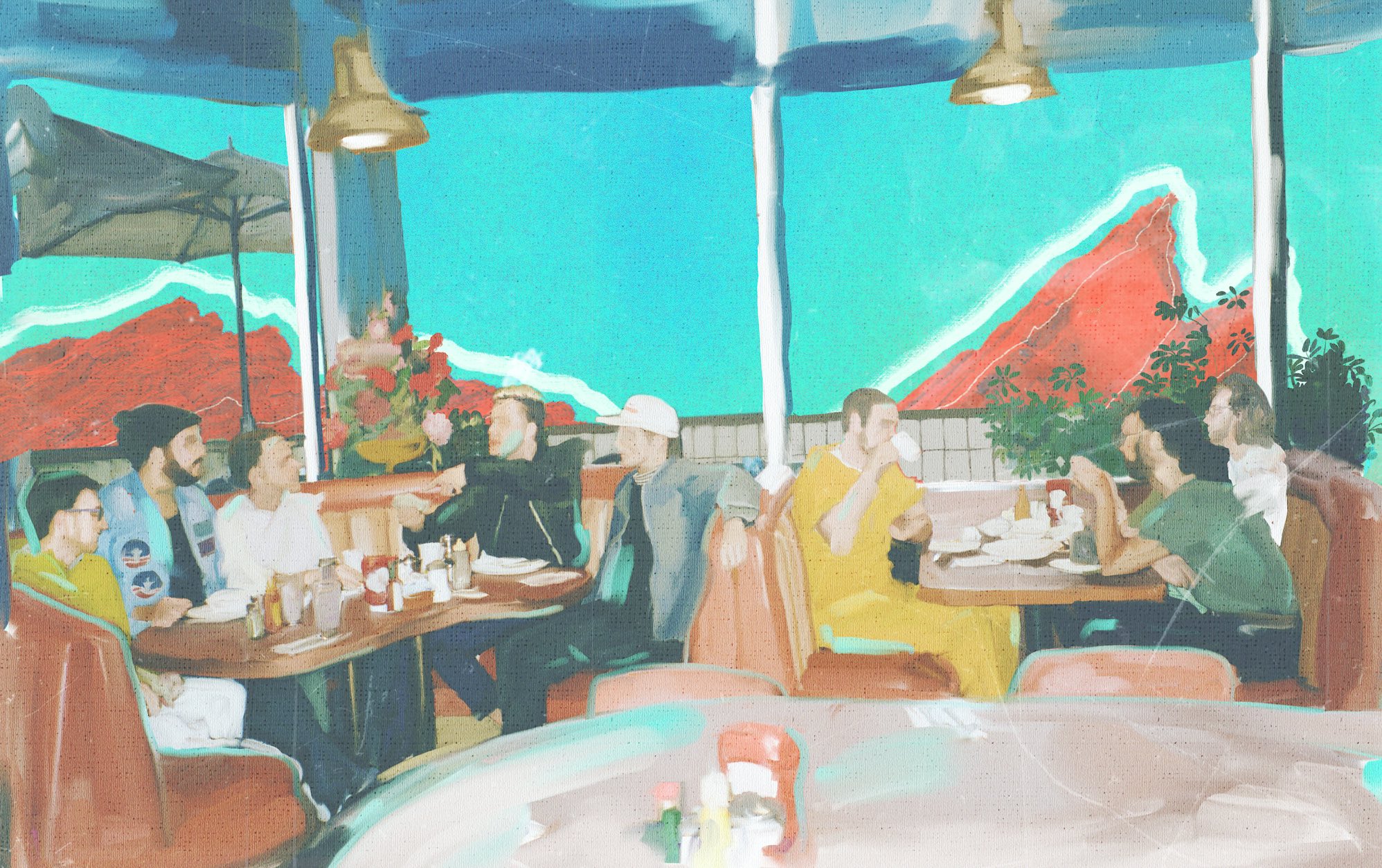 These guys keep delivering the goods! Canadian soul collective Busty & The Bass have just released their new single, Out Of Love – featuring none other than Macy Gray! Apparently the band have been performing a cover of Macy Gray’s hit I Try for years in their live show and when the band recorded a performance of the track in 2016, Macy saw it, got hyped, and tweeted about it. When the band began working with producer Neal Pogue on their new album they discussed wanting to work with Macy and he was able to help set it up. The result, Out of Love now finally gets its release.

It’s summery and funky and getting Macy Gray involved is very impressive – could it be a soundtrack to summer?  Check it out:

Here’s what Busty’s Nick Ferraro says about the track: “Out of Love started as a remix that Chris, our trombone player, was working on. It was never supposed to be an original tune but the song’s vocal idea quickly took form and became its own thing. It’s sometimes a treat writing vocals after most of the beat is made, you can really feel the energy and play with the instrumental. I was getting a lot of hot and cold communication from someone and this song is me airing out a bit of that frustration.”