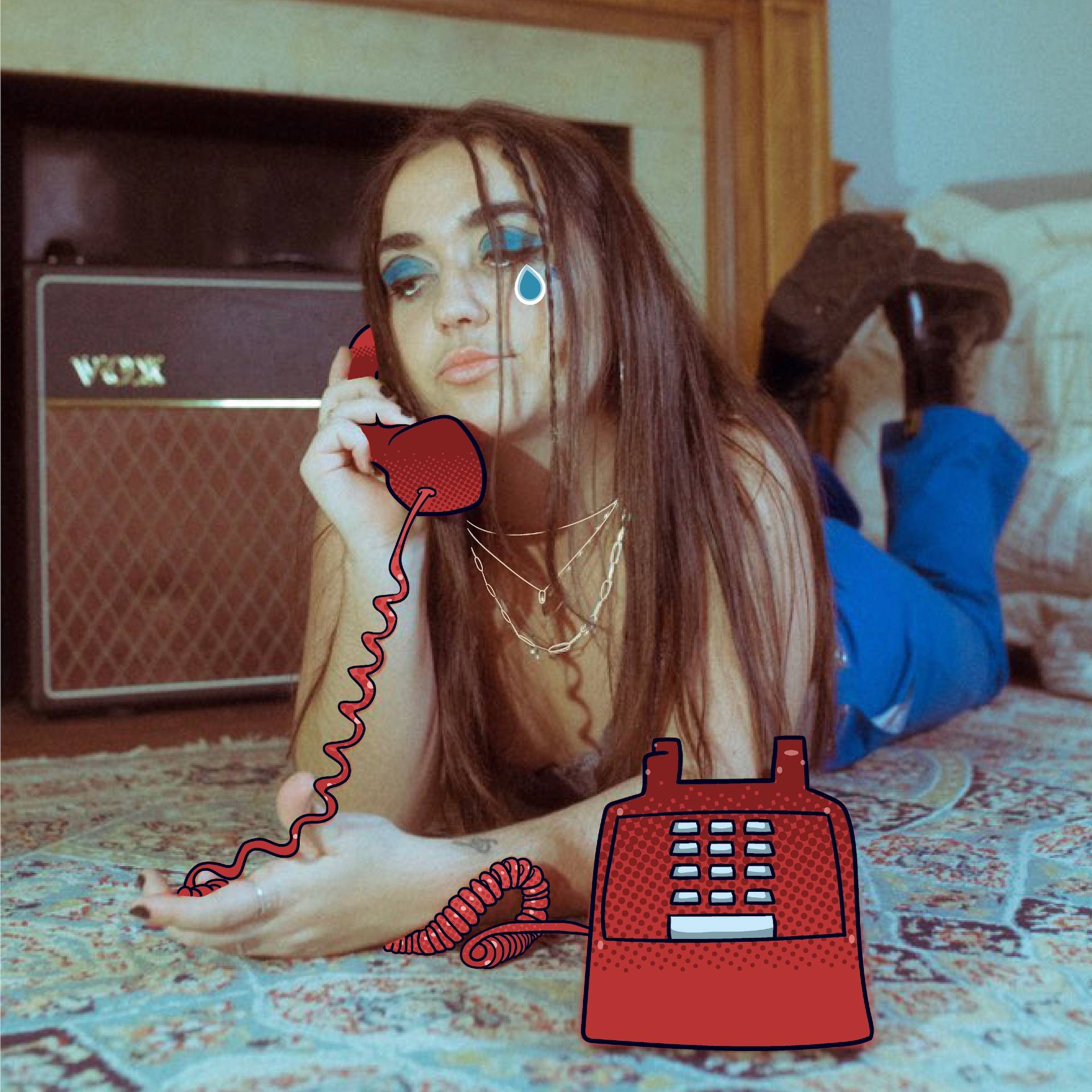 American songstress Mackenzie Day has unveiled her latest electro-pop hit, Madeline. Boasting a powerful vocal performance similar to the big names within modern pop music such as Miley Cyrus and Ashe, Madeline is a charming and undeniably captivating track. With a dynamic soundscape and feisty lyrical content, Mackenzie Day is highlighting her ability to imbue her music with personal narratives that promote movements such as self-worth and standing against toxic behaviours.

Opening up about the meaning behind the track Mackenzie Day shared: “I wrote this song over the summer when I realised my highschool friends were not the people for me anymore. After much growth within myself and my worth I came to discover friendships can also be toxic. Rupi Kaur has this quote, “abuse doesn’t just happen in romantic relationships, abuse can live in friendships too”… ‘Madeline’ was an honest realisation with myself and finally letting go of those friends.”

At aged 21 Mackenzie is not only building up a body of enthralling tracks, but she is also studying songwriting at Berklee College of Music. Going on to take the pop scene by storm, Mackenzie Day is already proving herself a force to be reckoned with. Having already amassed a slew of strong releases, there is seemingly no stopping this emerging artist.