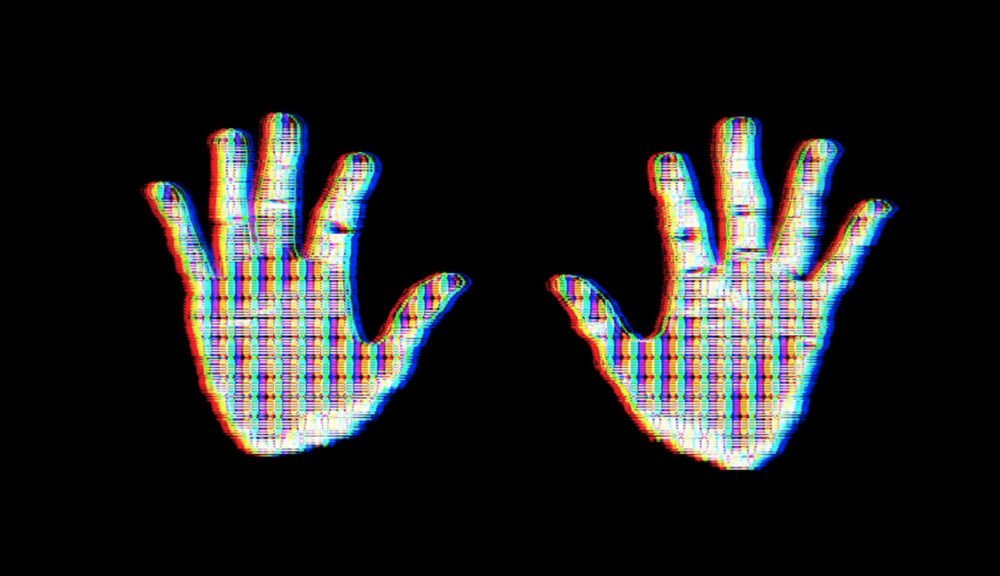 “REMIX” is for the sake of it…My new project – explains MA-MO – is about the concept of “Remixing” video and audio at the same time.The purpose is to re-elaborate existing audio visual material for shaping a new form with a new meaning.”

“As a filmmaker/visual artist and a former DJ – I came up with the idea to combine digital life/social network with the Shakespeare’s theme of brotherhood.”

“I remixed an obscure electronic 80’s track in a drastic way. Then I’ve inserted the famous Laurence Olivier’s Henry V quote “band of brothers” as the main line. For the video I graphically elaborated some footage of mine and some excerpts from the awesome Godfrey Reggio’s “Visitors” film with heavy post production final touch.”

The result is an interesting osmosis of an 80’s sound with modern images/symbols.