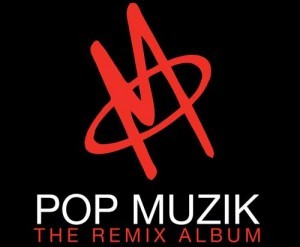 Union Square Music announces a 30th anniversary compilation celebrating a new wave anthem. Pop Muzik – The Remix Album compiles original versions, demos, and remixes like Perfecto’s Steve Osbourne mix, one of several commissioned by U2 (all of which are featured on this album) as the opening anthem of their Pop Mart tour.

Other tracks come from dance artists including Junior Vasquez and Dub Pistols, brand new work from new wave pioneers Devo, and even a Cuban/salsa cover version by Rhumba Calzada.

Pop Muzik hit #1 in the US in 1979 and, in the UK, hit #2 as Art Garfunkel’s Bright Eyes was at #1, signalling the end of the easy listening, MOR-saturated 1970s and ushering in the electro, new wave 1980s whose influence is all over the current pop charts.

Pop Muzik’s influence is everywhere… The first rap hit in the UK, in 1985 it was covered by German electronic group Cocktail on which Daft Punk based their breakthrough hit Around The World. It’s been featured in Priscilla Queen of the Desert, covered by hip-hop acts like Tricky and even been honoured with versions in LEGO and The Sims. 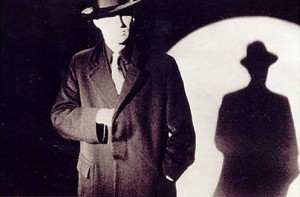 M was the brainchild of Robin Scott who spent the late 60s at Croydon Art College, with the likes of Malcolm MacLaren and Jamie Reid. In the 70s he produced early singles for Stiff Records and The Slits and formed Do-It Records, signing a nascent Adam & The Ants.

He is currently heading up CarbonZero Muzik in collaboration with carbon management company co2balance and various musicians, raising awareness of climate change and suppling energy efficient technologies to local communities in Kenya.

Priscilla Queen of the Desert version