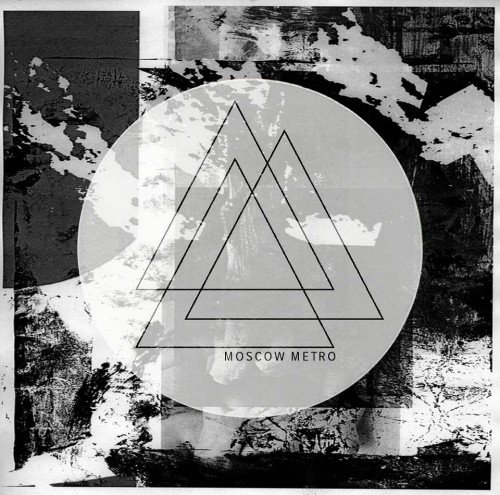 The band explain: “Our name was chosen in the wake of the Moscow City suicide bombings and the destruction of Moscow’s spectacular underground. Our influence is drawn from our social environment and its effect on our lives, our generation and its uncertain future.

We will be working to finish writing our debut album (untitled) with new material to be revealed in the coming months.”