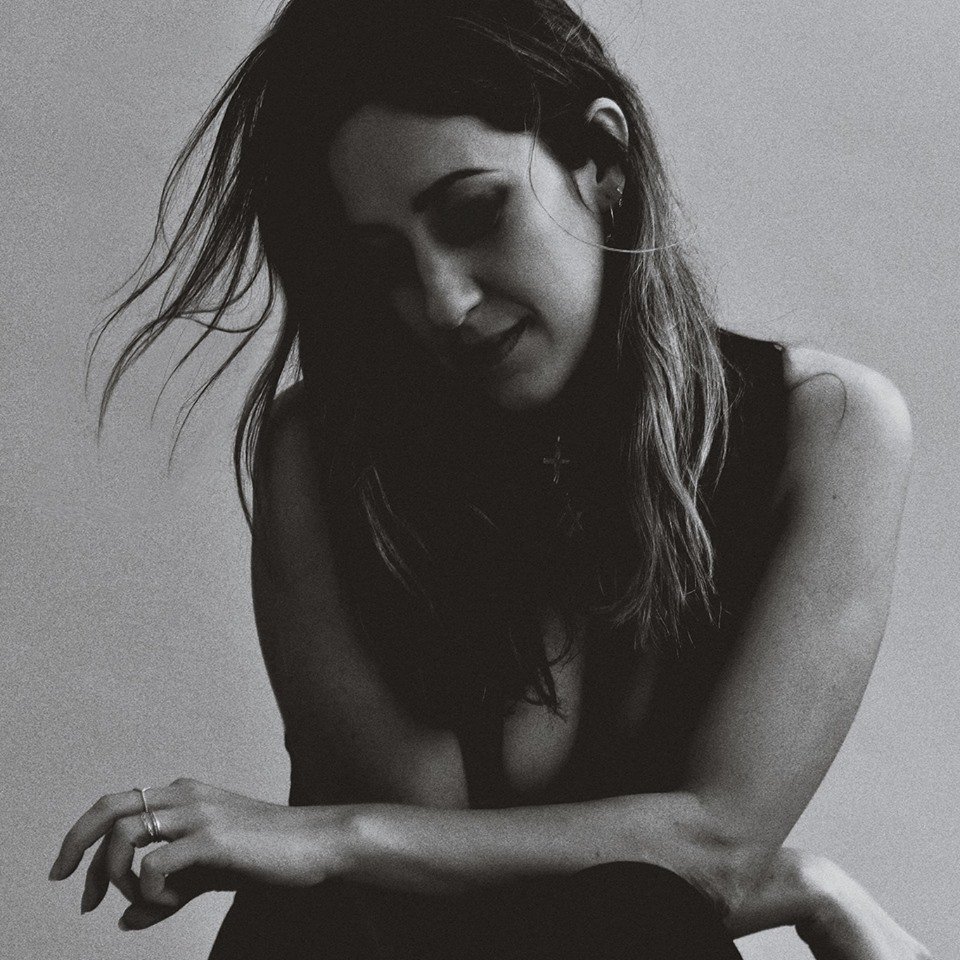 Following the release of ‘Holding Back’ and her successful experience supporting Coldplay on 15 dates of their ‘A Head Full of Dreams’ European tour, London based LYVES, the project led by Italian /Australian singer-songwriter-producer Francesca Bergami, returns with another sparkling number, this time called ‘Cover Me’. Another segment of her lushly alluring and yet subtly reflective R&B and electronic production…

Lyves explains: “I wrote ‘Cover Me’ – produced by Lyves along with Will Night – around 3 years ago, but it ended up as a lost, unfinished demo until I came across it again by accident this year while writing in Devon. Hearing it after so long re-ignited how I first felt writing it and led me to finish the song. I feel the song speaks about the tug and pull in relationships – that internal conflict that can arise between wanting stability and security vs independence.”

Both ‘Holding Back’ and ‘Cover Me’ are being released with PRSF funding, as Lyves was recently awarded the ‘Women Make Music’ grant.

Speaking of ‘Holding Back’, she said: “is about the realization that, although time passes, some things can take a little longer to move through… it’s about the process of letting go”… 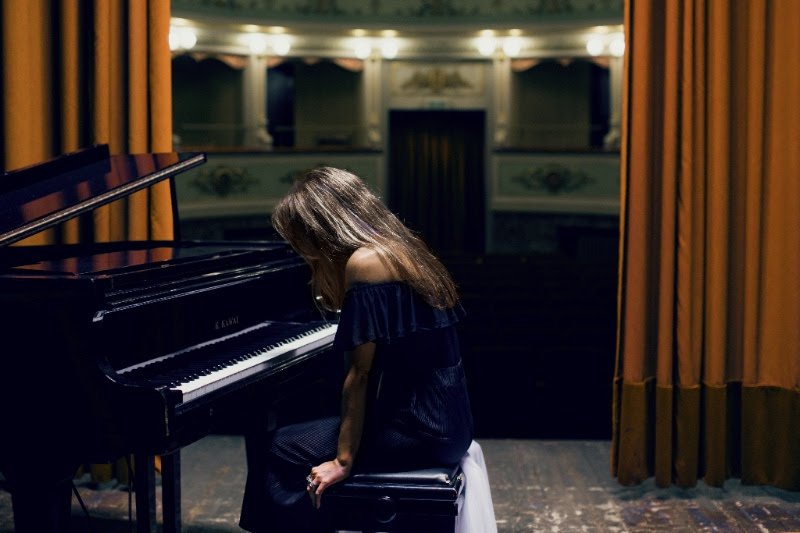