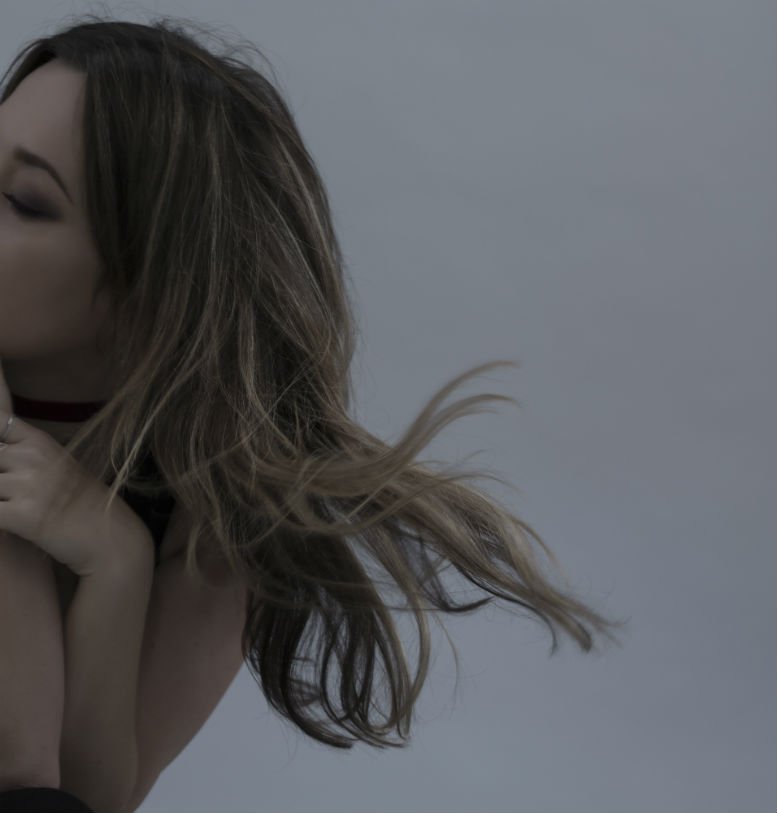 The new track, will make part of her debut EP entitled ‘Like Water’, which will be released in January 2017.

Speaking of her decision to leave her job in mental health and to work on her craft from the attic at her family’s hometown in Italy – after a personal period of change and loss – Francesca says: “It was a really deep time…I wrote a lot of music up there, but it’s not a proper studio, it’s bedroom produced…Just a keyboard, a computer screen and a set of speakers to capture the sound…”

“I really trust the words that arrive when I’m sat there at my keyboard the first time round. Sometimes it’s things that I don’t even realize that I’m going through until I read back the lyrics. I’ve always felt emotions very strongly, but never known where to place them. When I started writing songs, it felt like I could breathe again. I don’t write with the expectation that someone will hear it, so I just pour everything out. It’s raw and honest”.” 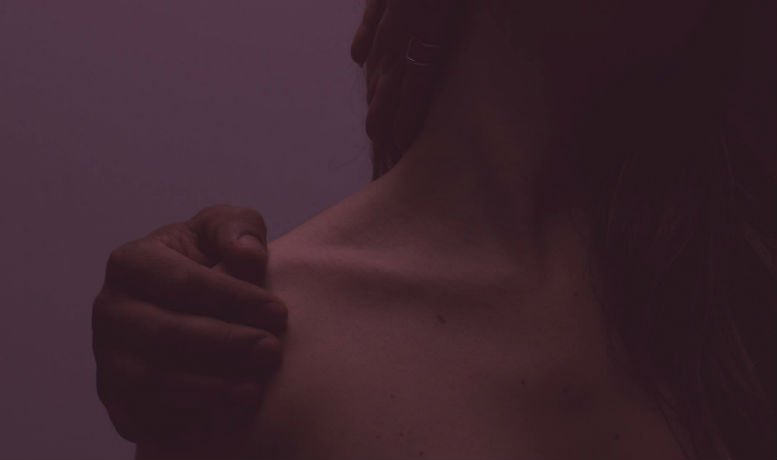 Francesca adds….“That’s my aim, to be as honest and real as possible, then hopefully people will feel something from it…When I worked in mental health I had a lot of people really open up to me, really let it all out – there’s something really beautiful and courageous about that. I really hope to offer something to people who might be going through a difficult time. I don’t want it to be about me. I want the music to speak for itself and possibly give something. That’s what fuels my passion”.