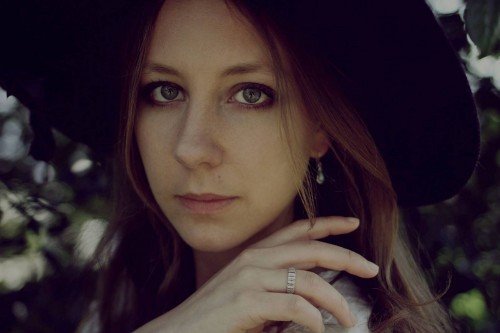 London’s Lyla Foy (formerly WALL) shares ‘Easy’/’Head Down’, the splendid single, taken from her debut album (out in 2014 ), available as a UK-only 7” single and digitally worldwide via Sub Pop. 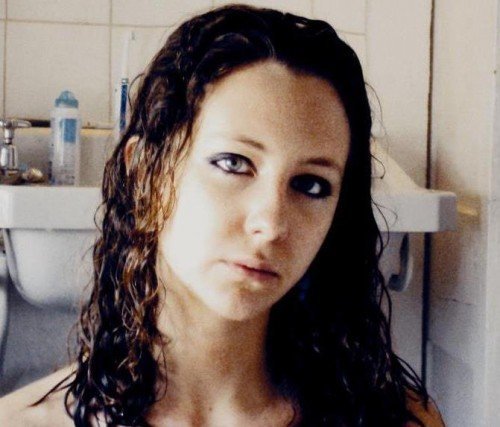