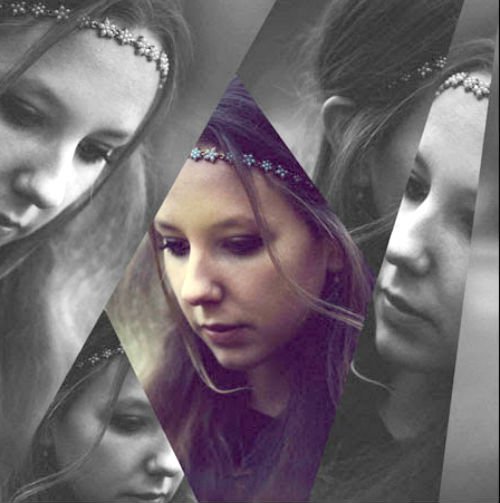 Everything changed for the 25-year-old artist one day in early 2012, when she canceled her evening plans to work on music at home…

Lyla explains: “When I first started writing for the project, I wanted everything to be really focused on the melodies, but also really simple and minimal. Just using a lot of bass, and simple drum patterns.

So it was completely different to anything I was doing at the time. I wanted to try something new, and that one song happened and I felt like it was the beginning of something.” 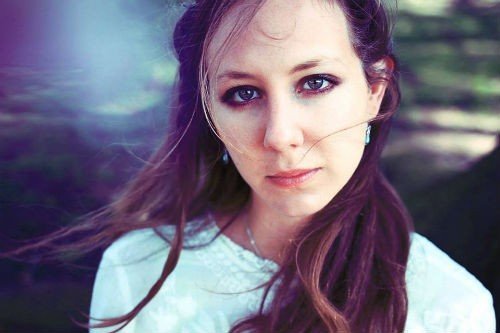 “I like to mix personal feelings and experiences with stuff that has nothing to do with me,” she says.

“Talking how I feel in certain situations, but telling a little bit more of a story with it–so it’s not my story, but it has my voice in there. I’m a private person, so it doesn’t feel natural to me to just write about my relationship or something like that. I wouldn’t be so obvious with it.”