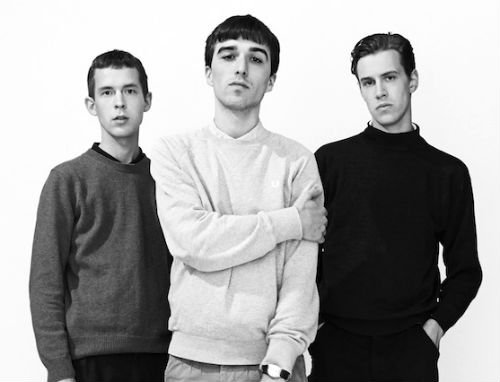 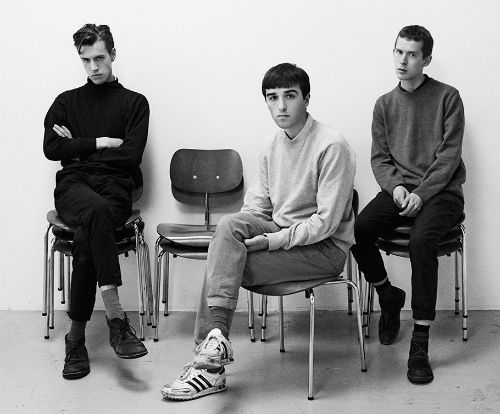 On their new record Rahbek reveals: “’International’ sort of happened by chance. Hannes and I had talked about recording some stuff together for the fun of it, and Malthe offered to help us record. Initially, we were just going to do a song or two for the fun of it, but within a few weeks it was obvious that it was a combination that worked.

Malthe went from recording to joining within the first few days and we made the whole thing over the last half-year, drinking gin and tonics everyday in the studio. The period was strange, terrible things happened in everyone’s life outside of the studio, so as a result many hours were spent in the studio, like a safe zone.”

“As the title indicates,” Rahbek adds, “the record deals with the rootless, sometimes almost inhuman, nature of traveling and touring. Hotel rooms and strangers’ beds, drugs and clubs, and the impossibility of living a regular life.”