A LURGAN band have fought off competition from over 30 bands throughout Northern Ireland to become the first ever Band Wars champions.

Devastate, Duane Watson (24), Darren Robertson (26), Mark McAleese (26) and Gary Gray (26), made it to the final alongside Audio Illusion and Conjuring Fate last Sunday and scooped Â£2,000 worth of industry services including recording time and a publicity contract at Ma Nelsonâ€™s the cityâ€™s newest rock bar. 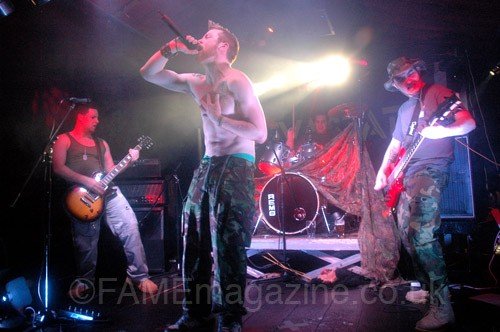 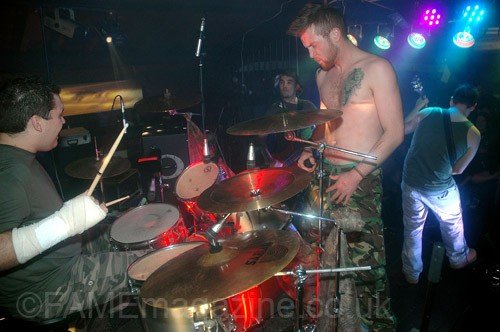 Gary revealed the rock band never expected to win the competition as they had originally entered for live performing experience.

He added: â€œThe first round of band wars was our first gig and we just wanted to play in front of an audience and get ourselves out there – never dreaming that we would get through. 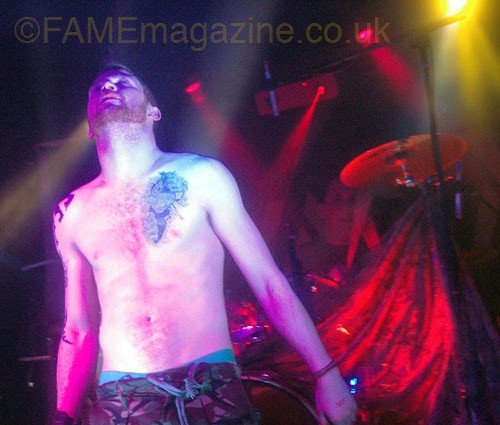 â€œEvery week we looked forward to coming down and giving it our all and putting on our best show.

â€œThe experience has made us gel and grow as a band and has given us confidence to perform better and put on a good performance.

â€œNever in a million years did we think we could win band wars – words couldn’t describe how it felt – some of the guys got a bit teary. It was the best feeling ever.â€ 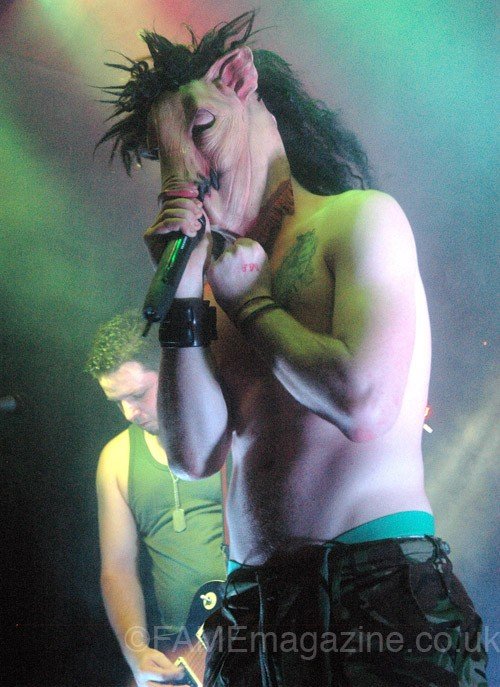 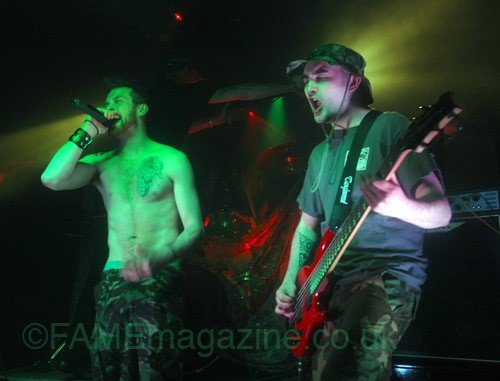 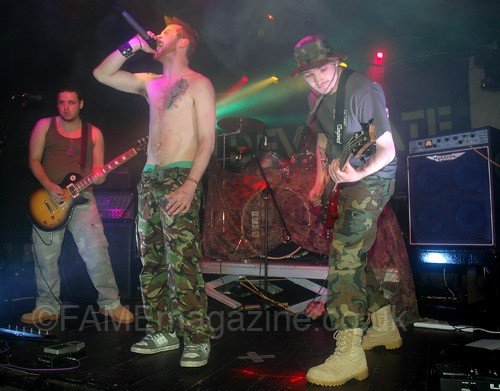 Below: Devastate after winning the Band The Band Wars at Ma Nelsons In Belfast with host Adele Nolan. 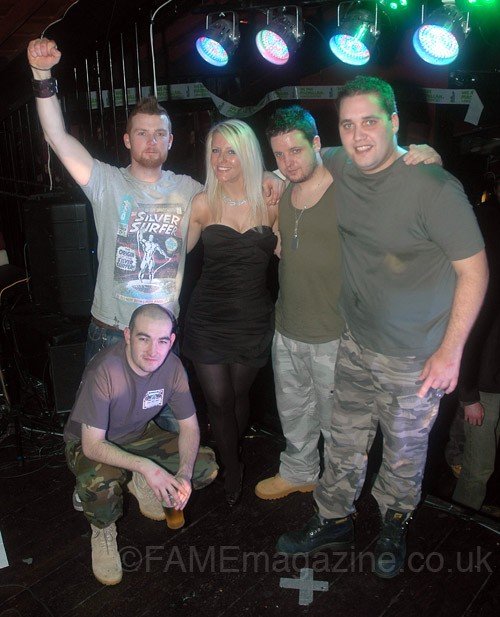