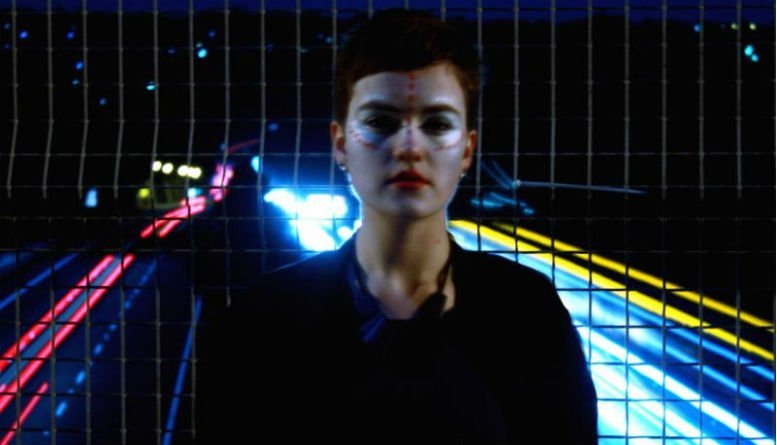 Lupa J is a 17 year old classically trained violinist turned indie electronic song maker. She writes, record & produce all her own music. “Armour”, that she wrote, produced, sang and played on. Here’s the self-produced video, shot in the urban fringes of Sydney, for her impressive new offering titled ‘Armour’.

The finalist in Australia’s Triple J Unearthed High competition (aimed at teens), explains: “Armour is about some boys I know who try to become tough or aggressive in an attempt to deal with difficult emotions that they seem to think may be perceived as ‘weak’. It’s both saddening and frustrating to watch because in the end they lose touch with the most honest, sensitive side of themselves – and end up hurting others in the process.”