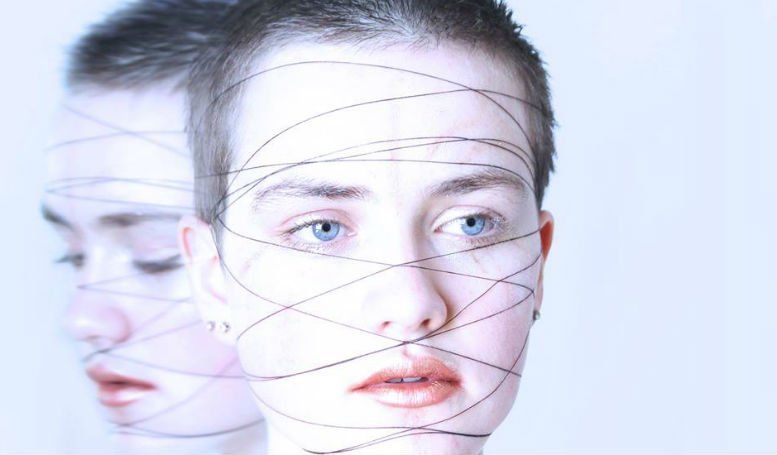 Another impressive and alluring number described by her like that…”It’s based around a very intense (past) friendship, one that ended up being quite damaging. It’s quite an angry song really, about knowing that someone who’s significantly hurt you is trying to convince themselves that nothing they did could have had an impact on you – but it’s also about trying to rise above the situation; recognising that even better things have come out of the relationship ending.”

In case you missed it, here’s the self-produced video, for ‘Armour’, shot in the urban fringes of Sydney.