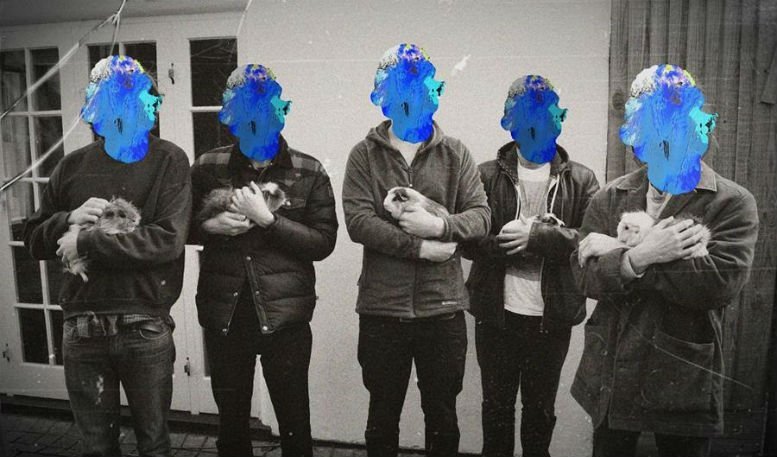 Band’s singer Ben de Vries explains: “The music video is cartoon adventure, about the five of us going on a journey and having a load of unfortunate things happen to us along the way. The story was written by trying to cram as many cartoon/movie tropes into 5 minutes as we could. The video expresses the original themes of the verses in quite an abstract way; it’s essentially a crudely animated Lunacre fable.”

ICYMI check out Lunacre’s debut video for ‘Engine’, made in collaboration with the Puppet Theatre Barge and filmed & edited by Ollie Richards…The video follows Dondon as he falls asleep and dreams of misty undersea gardens, sea horses and bubbly smoke-storms…

‘Troupe’ is out now.