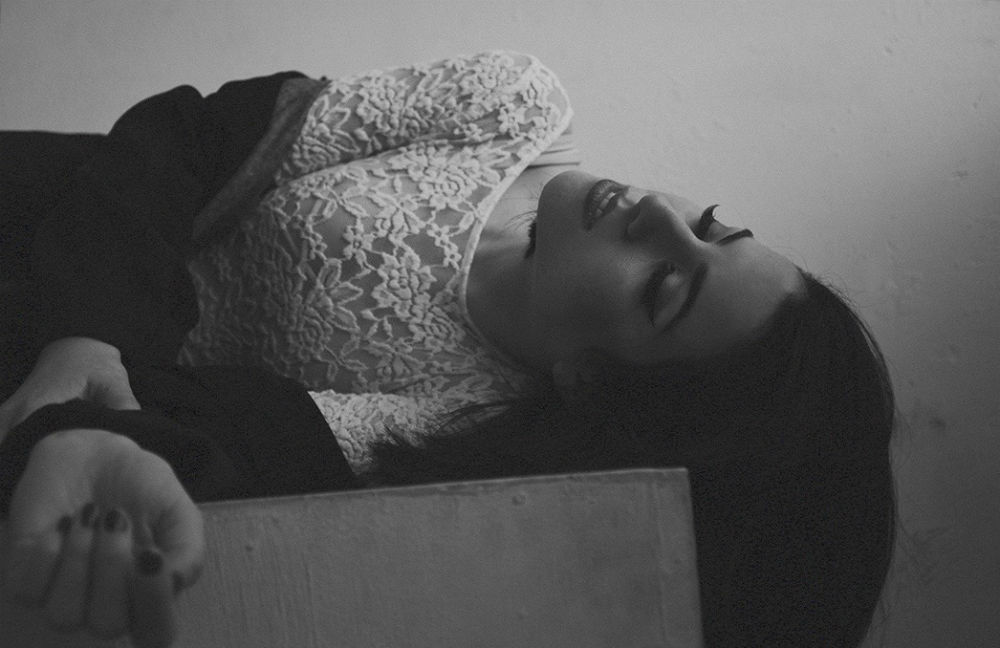 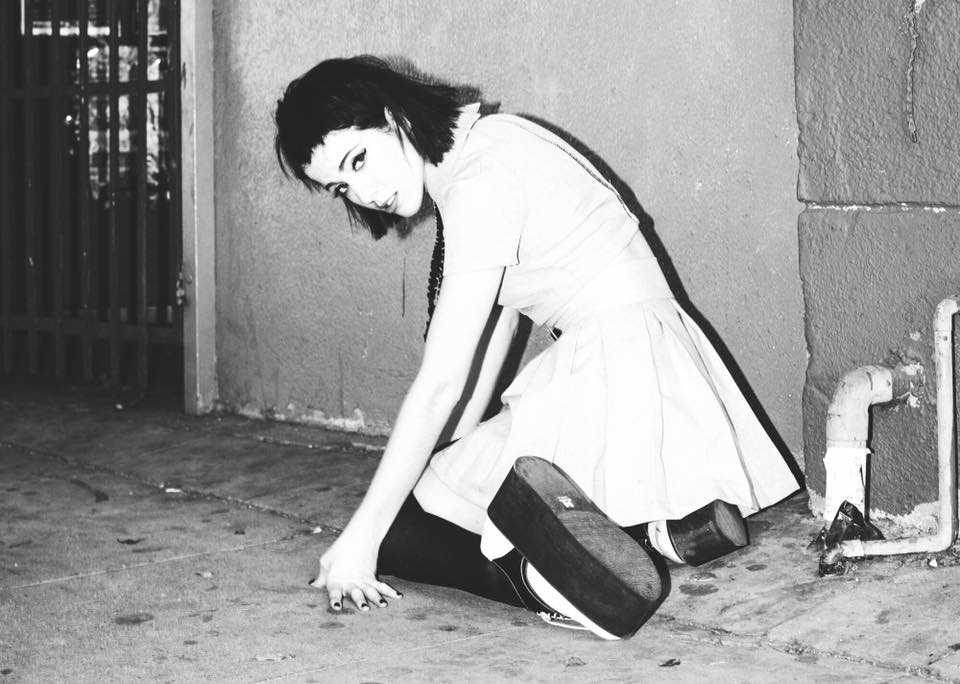 LA based “Echo Park Pop” songstress Luna Shadows, returns with soulful indie pop pearl ‘Thorns’ and opens up about her cat, “the complexity of personal relationships between people”, “rose-colored world” and dancing around her house to Dua Lipa’s ‘Be The One’…

How are you today Luna?

I’m great, except I have a sinus infection today so I’m resting in bed with a cat and a tissue box.

What’s on your mind right now…?

No sudden movements or Rose (cat) will start meowing at me/seeking attention.

Tell us everything we should know about ‘Thorns’.

I am really proud of “Thorns” because I had an especially heavy hand in the production with this one, alongside Thom Powers of TNAF (my co-producer). The original demo was fairly different (a bit more trance-y and cold), and then I brought it back in one day months later and I completely ripped it apart, sitting there going through every single noise, replacing and tweaking things. A fun fact is that I actually finished this song on the 12th floor of Capitol Records in Hollywood, where I was invited to use the studio for a few days. It was a real honor to be able to work on one of my songs in one of the most iconic buildings in LA, a building I had passed thousands of times but never knew I’d have the opportunity to work within. (Shout out to Kelly from Capitol if you’re reading this)

The lyrical/conceptual idea for “Thorns” came to me while I was sitting outside in my backyard under an orange tree (very Californian of me, I know). I had written down the word “thorn” – maybe it came to me because there was a nearby rose bush in the yard – I think I like the concept of something so violent (a thorn) being attached to something so beautiful (a rose). That inspired a general feeling that I have about life, which I’m channeling in this song. It’s a bit fatalistic in that regard.

Days prior, someone was telling me about the Tibetan Sand Mandala, a Buddhist tradition in which incredibly beautiful & intricate sand drawings are created from coloured sand, then immediately destroyed upon completion to represent the fleeting nature of things, as a practice of detachment. I think I am a person who becomes deeply attached to things, people, and places, to a point where it causes me unbearable anxiety. This song is me thinking about these concepts of attachment and detachment, the possibility of enjoying life even with the ultimate knowledge that things will fade, and how sometimes, the rose-coloured world that I imagined would be waiting for me in adulthood as a child feels like a distant fiction.

Really depends on the day! A cat perhaps, because I like curling up in patches of sunlight or small spaces/perching on high things (I always find myself sitting on top of things instead of utilizing chairs)…. or maybe a snake, because the sorting hat has determined that I’m a Slytherin at Hogwarts. A good Slytherin, though! A nice but extremely ambitious one. 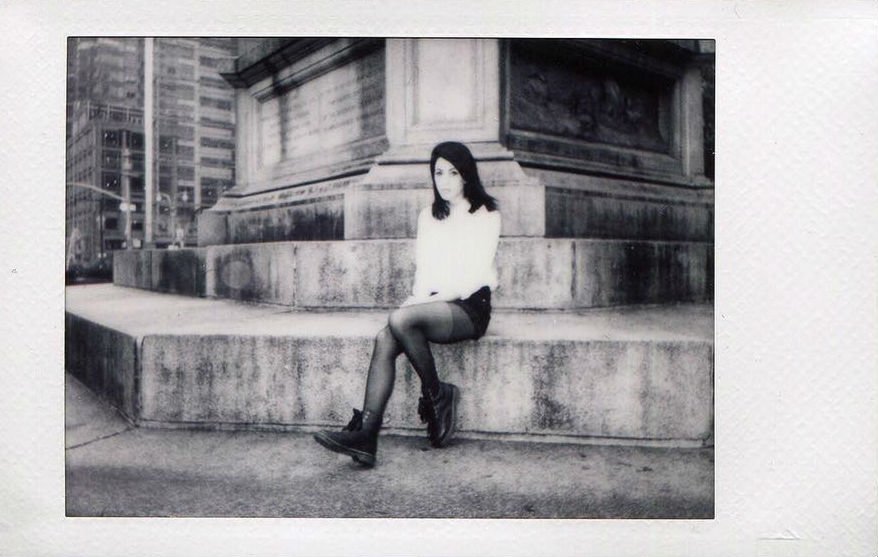 Loving the new Paramore record, “After Laughter” – also vibing on Elohim’s new track “Skinny Legs.” My friends Now Now just put out a perfect summer jam called “SGL.” Have also been dancing around my house to “Be The One” by Dua Lipa when no one is watching (except maybe a cat) – but if you want to stay up to date with what inspires me, I’ve got a Spotify playlist that I regularly update: bit.ly/lunalately

The “Good Burger” soundtrack, from Sam Goody in the mall. No regrets. Ok, some regrets. $14.99 in regrets. The Titanic soundtrack, however, I do not regret.

How would you describe your (music + fashion) style?

My style is based on juxtaposition. It’s always a mixture of light and dark. I love contrast, I love simplicity, and I love putting to competing things up against each other. You’ll find me wearing a lot of black and white on stage – I think my music has light and dark elements, too. The lyrics tend to be darker, whereas the bed of music might be a little more upbeat – or vice versa.

I give a different answer everytime someone asks me this question because there are so many people I would love to collaborate with. Looking through my Spotify playlists, I think the Strokes or the Killerswould be a fun collaboration (early 2000s vibes).

I am super excited to be playing at the Echo in Echo Park, LA on June 20th with LAYNE, TRACE, and some surprise guests. It’s one of my favorite venues, and it’s down the street from where I live. I’ve never played in Echo Park, despite it having such an impact on my music, so this will no doubt be a special homecoming night. You should be there because I would be there even if I wasn’t playing to see the other incredible ladies performing. Huge fan of all of them.