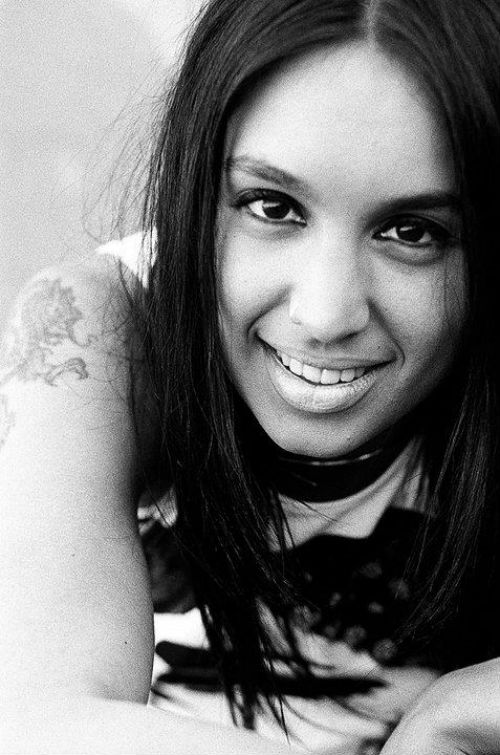 The band’s self-titled EP (out now), includes a rather thrilling cover of Beyonce’s rendering of 50 Cent’s track ‘In Da Club’…


How did you form Rex Mida?

This project is the outcome of the collaboration that myself and guitarist/songwriter Michael Ciancetta started last year. It was named after an old band Michael was in a few years ago. It also features some great musicians on the record that will be finished soon.

How did you come up with the idea to cover 50cent’s ‘In DA Club’?

We used to perform this song during our shows and we’d always get a great feedback from the audience! So we decided it’d be nice to record a song we think is great!

Can you talk a bit about your debut EP? What were your influences whilst writing it?

As it happens with any band or artist the result of the sound is a mix of previous experiences and influences which in the case of this EP we can sum up in probably some 90’s rock, funk, and pop. But we listen to pretty much anything from any style of music. The ep features Michael Ciancetta on drums bass and guitars, Fabio Bartoli on keyboards and electronic loops, Matthew Hekker on drums on track “Gossip”. 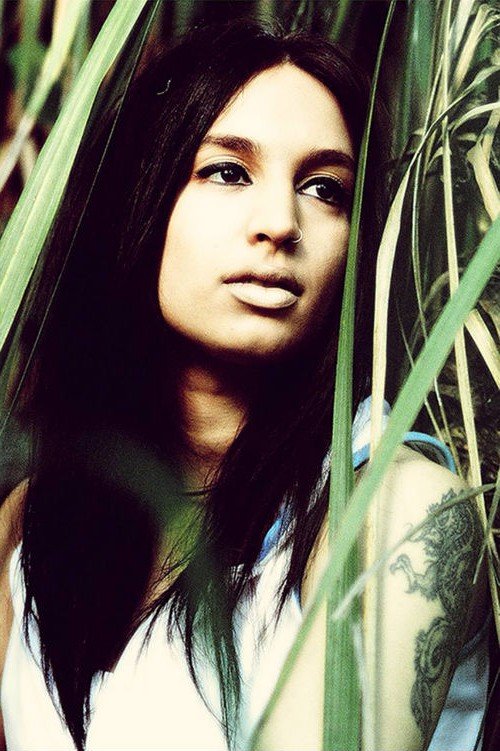 I guess the dream of any artist is to make music at the best of his possibilities and write something that eventually will resist the sand of time. So that is mine too, I suppose…

What has been the hardest part of being in the music industry in Italy for a band like yours?

At the moment performing songs in English probably, since record labels in Italy are more centered on projects in Italian language. Also, there’s a lack of venues over here where it’s possible to play this kind of music…But it seems like things are rapidly changing.

Where do you gather the energy to move forward?

It might sound corny…Obviously from a keen love for music and a certain urge of expressing myself through artistic creation.

Do you have any books and films you would like to recommend to our readers?

I read a lot books and love watching films… As far as books are concerned I would suggest Dan Brown, especially the latest two books (The lost symbol and Inferno).. ”Back to the future” is a film that I always loved.. Sticking to music I would suggest ”The school of rock” and ”Tenacious D and the pick of the destiny” especially for the message that both films deliver.

Does your father (Beppe Grillo) listen to your music?

My father listens to blues and James Brown basically. Not really into rock 😉

I see no music boundaries therefore I listen to anything from rock to funk, pop, trip hop, hip hop, r’n’b and some metal too!

We’ll play a few gigs locally very soon and we are arranging a small tour around Italy.