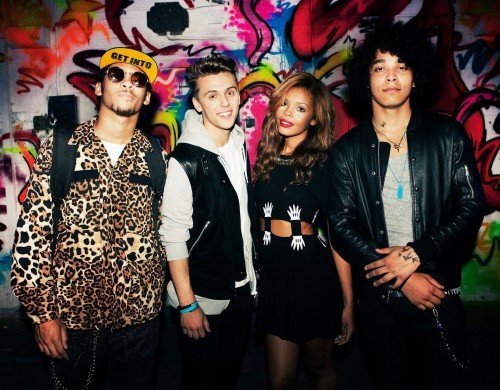 The band say: “Everything we’ve done and all the success we’ve achieved so far has been down to us putting ourselves out there and making the most of everything that’s come our way and that’s why this song means so much to us. We are so excited to be releasing our first ever single and hope people enjoy it.” 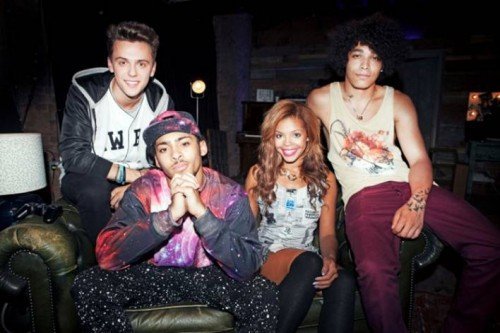 After two years of relentless rehearsals, sessions, gigs and street performances Luminites’ hard work paid off when they were given the platform to showcase their talent in front of millions of people on the Britain’s Got Talent stage. 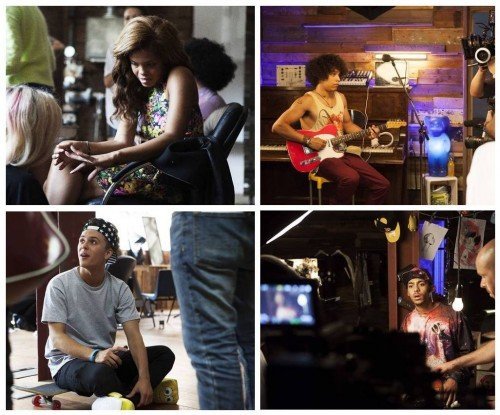 The band wowed the judges and the audience alike with their innovative performances of old classics such as “Hurts So Good” and “To Love Somebody”. All 4 judges gave the band a standing ovation on both the semi final and final. Amongst many wonderful comments was this from Simon Cowell ‘Thank god for sending me Luminites!’