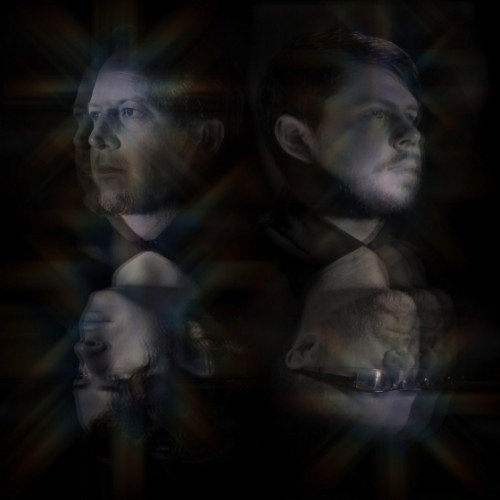 Oakland, California psych-rockers Lumerians’ (Tyler Green, Chris Musgrave, Jason Miller and Marc Melzer), unveiled a very impressive live video for ‘Laser Barn’, taken from ‘Horizon Structures’ EP:
Ahead of their Sheffield and London shows, the band said: “We are excited to be heading back to Europe! Tonight we UFO over to the UK and go non-stop until the end”

‘The High Frontier’ was recorded and produced in Lumerians’ self-built studio/brewery: a room housed in a converted store-front church in a neighbourhood affectionately referred to as the “Murder Dubbs”.